As the solvers are implemented in PyTorch, algorithms in this repository are fully supported to run on the GPU. 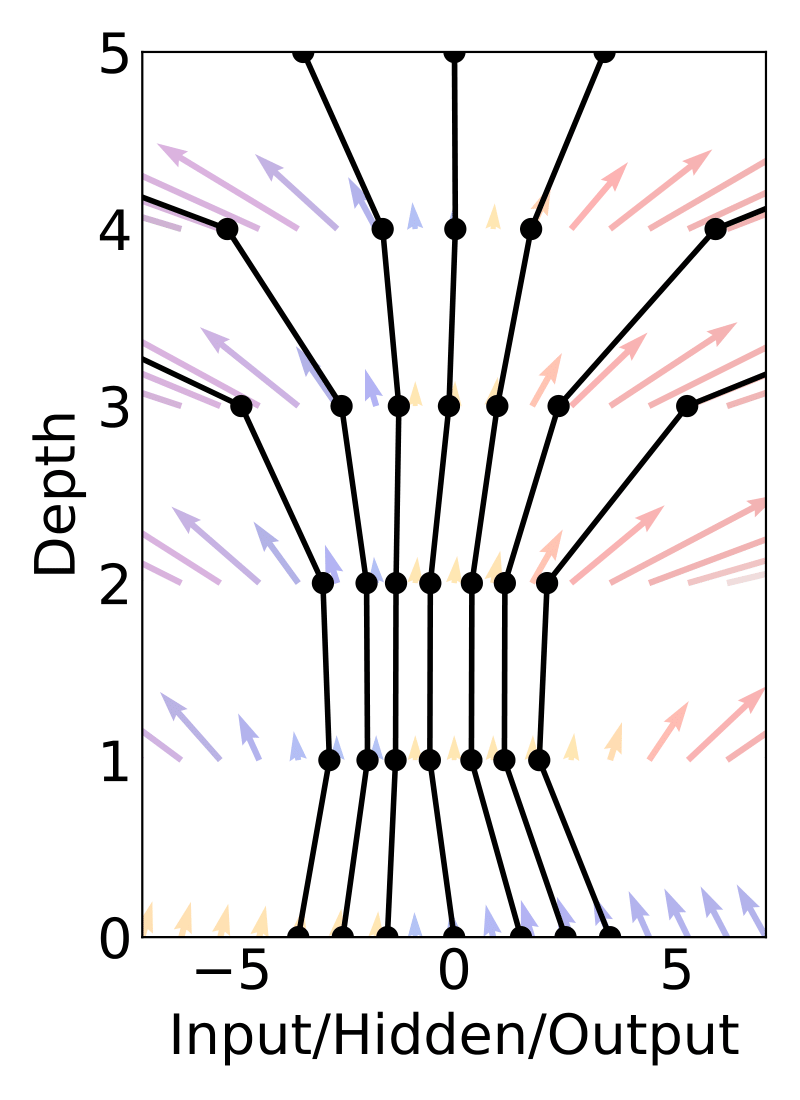 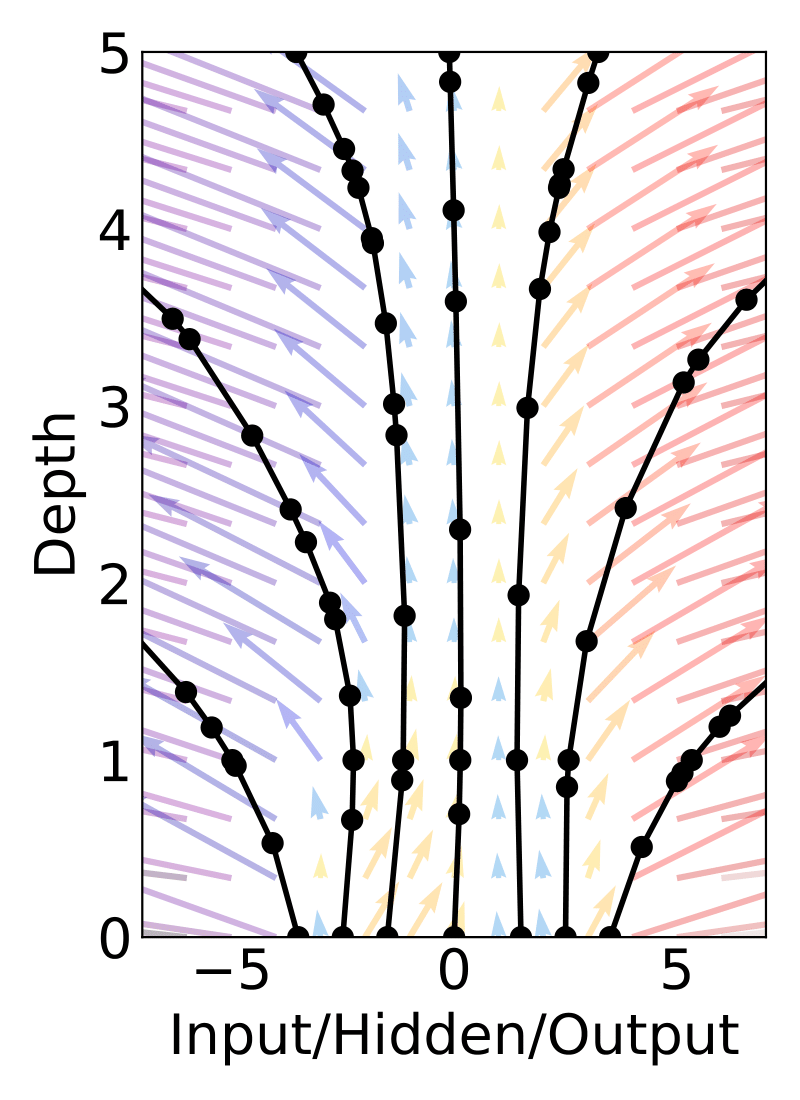 Examples are placed in the examples directory.

We encourage those who are interested in using this library to take a look at examples/ode_demo.py for understanding how to use torchdiffeq to fit a simple spiral ODE.

The goal of an ODE solver is to find a continuous trajectory satisfying the ODE that passes through the initial condition.

To solve an IVP using the default solver:

where func is any callable implementing the ordinary differential equation f(t, x), y0 is an any-D Tensor or a tuple of any-D Tensors representing the initial values, and t is a 1-D Tensor containing the evaluation points. The initial time is taken to be t[0].

Backpropagation through odeint goes through the internals of the solver, but this is not supported for all solvers. Instead, we encourage the use of the adjoint method explained in [1], which will allow solving with as many steps as necessary due to O(1) memory usage.

To use the adjoint method:

odeint_adjoint simply wraps around odeint, but will use only O(1) memory in exchange for solving an adjoint ODE in the backward call.

The biggest gotcha is that func must be a nn.Module when using the adjoint method. This is used to collect parameters of the differential equation.

If you found this library useful in your research, please consider citing