List of useful data augmentation resources. You will find here some links to more or less popular github repos , libraries, papers and other information.

Data augmentation can be simply described as any method that makes our dataset larger. To create more images for example, we could zoom the in and save a result, we could change the brightness of the image or rotate it. To get bigger sound dataset we could try raise or lower the pitch of the audio sample or slow down/speed up. Example data augmentation techniques are presented on the diagram below.

If you wish to cite us, you can cite followings paper of your choice: Style transfer-based image synthesis as an efficient regularization technique in deep learning or Data augmentation for improving deep learning in image classification problem.

is a python library with a set of useful, large and diverse data augmentation methods. It offers over 30 different types of augmentations, easy and ready to use. Moreover, as the authors prove, the library is faster than other libraries on most of the transformations.

- is another very useful and widely used python library. As authors describe: it helps you with augmenting images for your machine learning projects. It converts a set of input images into a new, much larger set of slightly altered images. It offers many augmentation techniques such as affine transformations, perspective transformations, contrast changes, gaussian noise, dropout of regions, hue/saturation changes, cropping/padding, blurring. 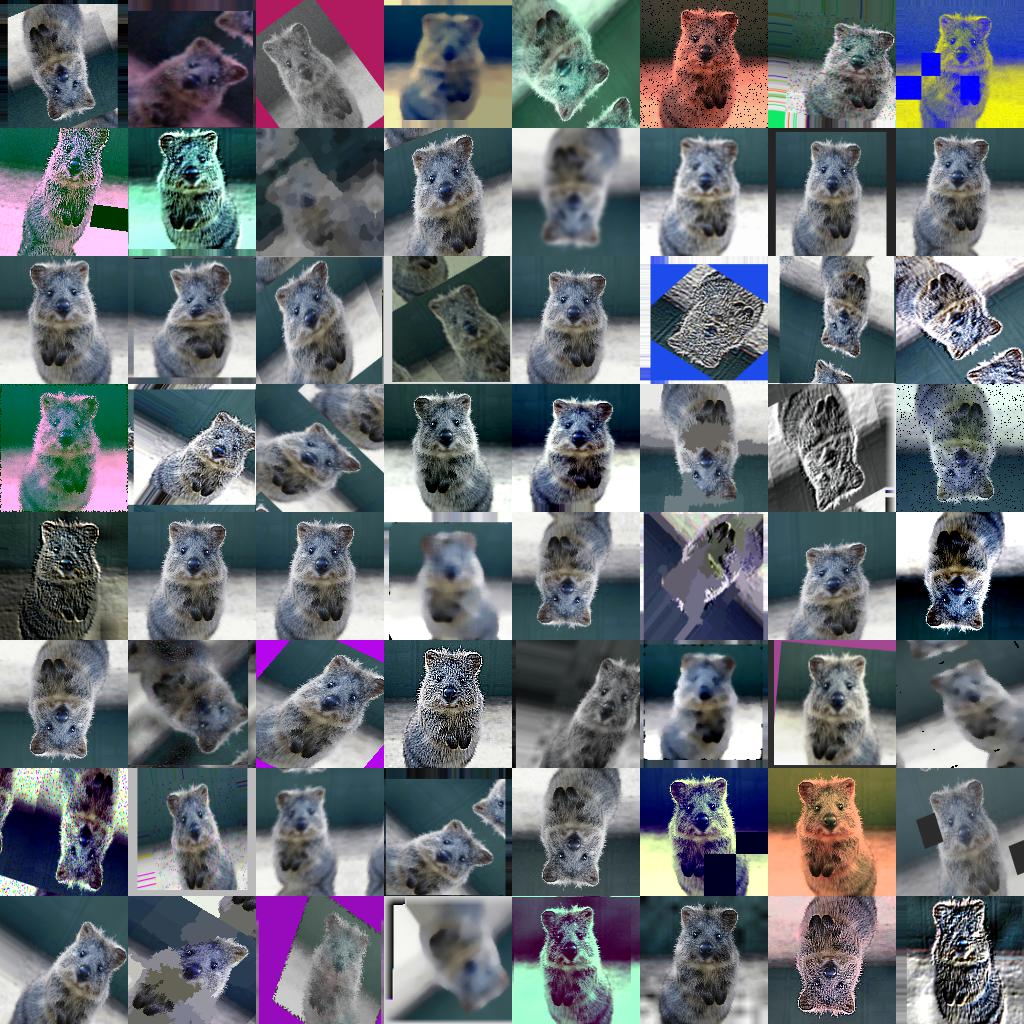 - a simple data augmentation tool for image files, intended for use with machine learning data sets. The tool scans a directory containing image files, and generates new images by performing a specified set of augmentation operations on each file that it finds. This process multiplies the number of training examples that can be used when developing a neural network, and should significantly improve the resulting network's performance, particularly when the number of training examples is relatively small.

- This repository is the Pytorch implementation of "A Comprehensive Approach to Unsupervised Embedding Learning based on AND Algorithm.

- This python library helps you with augmenting videos for your deep learning architectures. It converts input videos into a new, much larger set of slightly altered videos.

- This is a simple python data augmentation tool for image files, intended for use with machine learning data sets. The tool scans a directory containing image files, and generates new images by performing a specified set of augmentation operations on each file that it finds. This process multiplies the number of training examples that can be used when developing a neural network, and should significantly improve the resulting network's performance, particularly when the number of training examples is relatively small.

In this paper, we introduce Random Erasing, a new data augmentation method for training the convolutional neural network (CNN). In training, Random Erasing randomly selects a rectangle region in an image and erases its pixels with random values. In this process, training images with various levels of occlusion are generated, which reduces the risk of over-fitting and makes the model robust to occlusion. Random Erasing is parameter learning free, easy to implement, and can be integrated with most of the CNN-based recognition models. Albeit simple, Random Erasing is complementary to commonly used data augmentation techniques such as random cropping and flipping, and yields consistent improvement over strong baselines in image classification, object detection and person re-identification. Code is available at: this https URL.

- This repository contain files with Generative Adversarial Network, which can be used to successfully augment the dataset. This is an implementation of DAGAN as described in https://arxiv.org/abs/1711.04340. The implementation provides data loaders, model builders, model trainers, and synthetic data generators for the Omniglot and VGG-Face datasets. This repository contains a collection of scripts for an experiment of Contextual Augmentation. 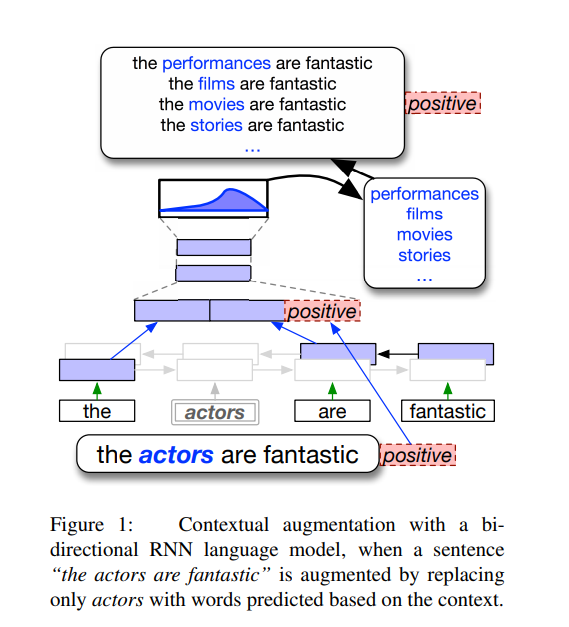 - This python library helps you with augmenting nlp for your machine learning projects. Visit this introduction to understand about Data Augmentation in NLP. Augmenter is the basic element of augmentation while Flow is a pipeline to orchestra multi augmenter together. - EDA is an easy data augmentation techniques for boosting performance on text classification tasks. These are a generalized set of data augmentation techniques that are easy to implement and have shown improvements on five NLP classification tasks, with substantial improvements on datasets of size N < 500. While other techniques require you to train a language model on an external dataset just to get a small boost, we found that simple text editing operations using EDA result in good performance gains. Given a sentence in the training set, we perform the following operations:

- (https://ai.googleblog.com/2019/04/specaugment-new-data-augmentation.html) is a state of the art data augmentation approach for speech recognition. It supports augmentations such as time wrap, time mask, frequency mask or all above combined.

- A Python library for audio data augmentation. Inspired by albumentations. Useful for machine learning. It allows to use effects such as: Compose, AddGaussianNoise, TimeStretch, PitchShift and Shift.

The goal of this package is to make it easy for practitioners to consistently apply perturbations to annotated music data for the purpose of fitting statistical models.

The audio data is represented as pytorch tensors. It is particularly useful for speech data. Among others, it implements the augmentations that we found to be most useful for self-supervised learning (Data Augmenting Contrastive Learning of Speech Representations in the Time Domain, E. Kharitonov, M. Rivière, G. Synnaeve, L. Wolf, P.-E. Mazaré, M. Douze, E. Dupoux. [arxiv]): 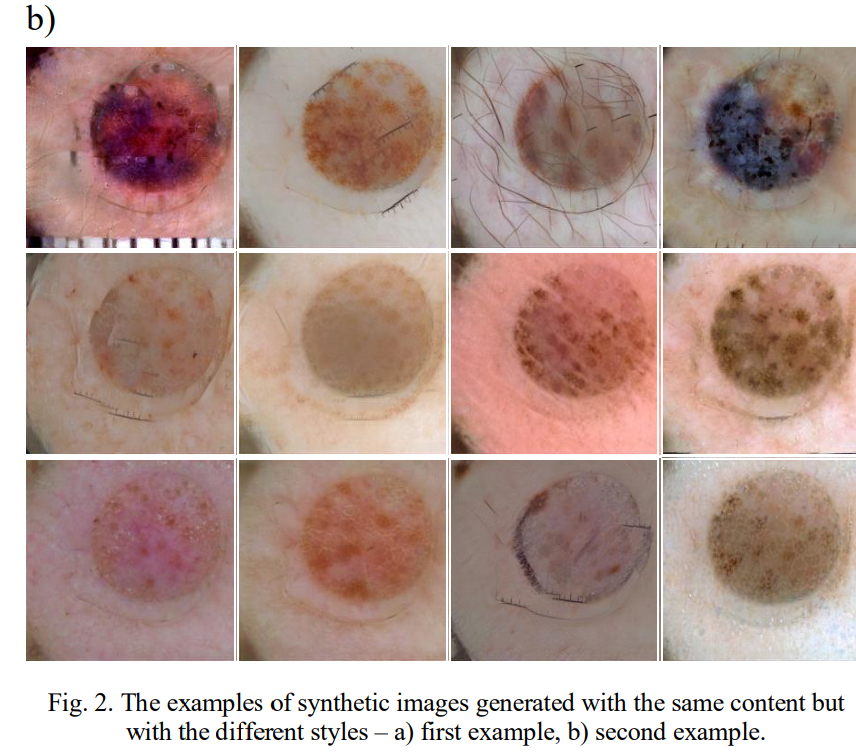 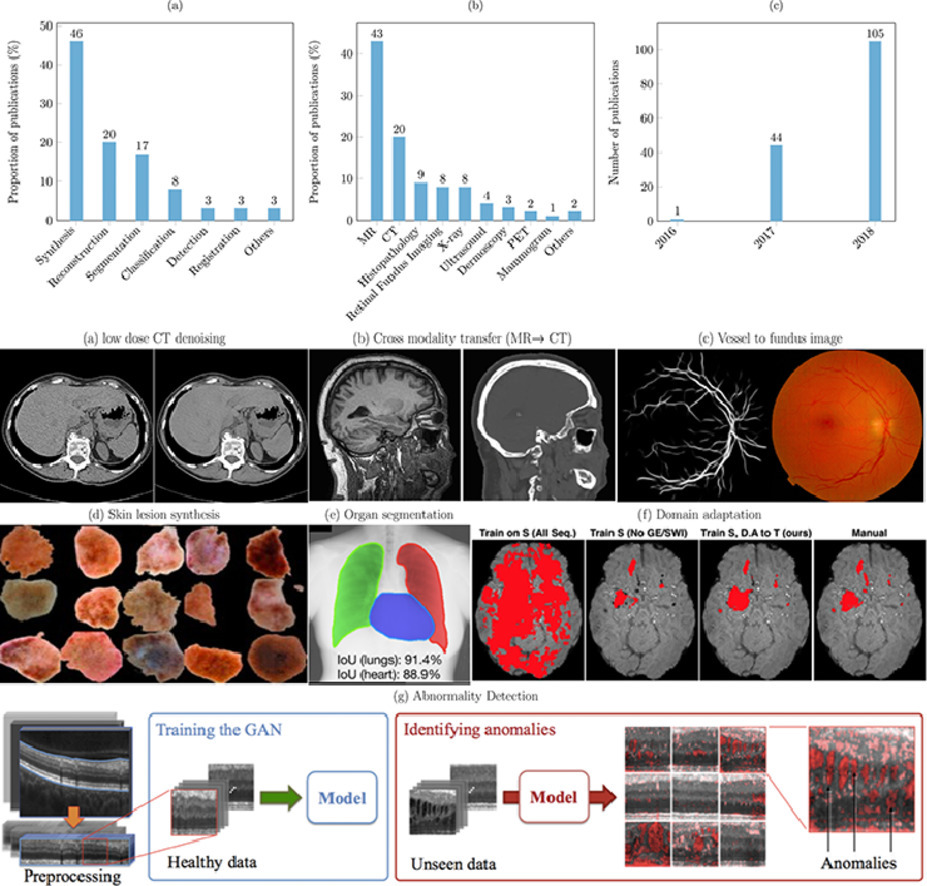 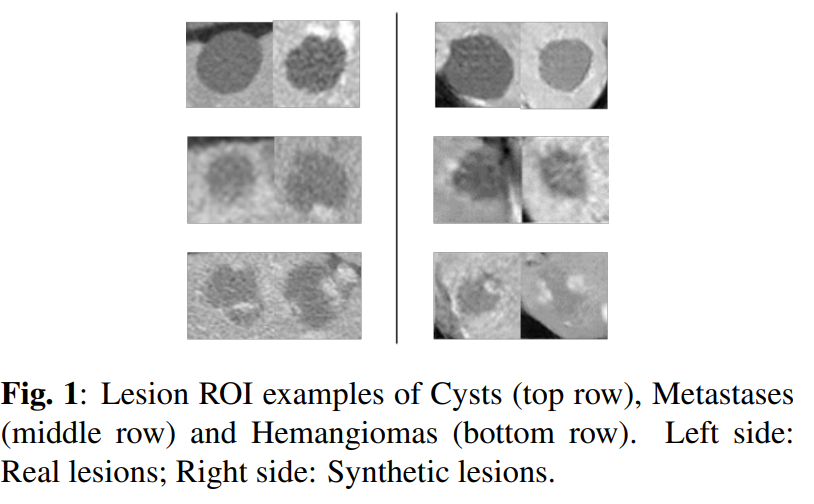 Automatic Data Augmentation is a new family of algorithms that searches for the policy of augmenting the dataset for solivng the selcted task.

Feel free to add here links to your own resources, papers, blog posts!

List of useful data augmentation resources. You will find here some not common techniques, libraries, links to github repos, papers and others.