Nx helps scale your development from one team building one application to many teams building multiple frontend and backend applications all in the same workspace. When using Nx, developers have a holistic dev experience powered by an advanced CLI (with editor plugins), capabilities for controlled code sharing and consistent code generation.

Nx is smart. It analyzes your workspace and figures out what can be affected by every code change. That's why Nx doesn't rebuild and retest everything on every commit--it only rebuilds what is necessary.

Nx also uses a distributed computation cache. If someone has already built or tested similar code, Nx will use their results to speed up the command for everyone else instead of rebuilding or retesting the code from scratch. This, in combination with Nx’s support for distributed and incremental builds, can help teams see up to 10x reduction in build and test times.

Nx is an open platform with plugins for many modern tools and frameworks. It has support for TypeScript, React, Angular, Cypress, Jest, Prettier, Nest.js, Next.js, Storybook, Ionic among others. With Nx, you get a consistent dev experience regardless of the tools used.

The create-nx-workspace command will ask you to select a preset, which will configure some plugins and create your applications to help you get started.

Select the preset that works best for you. You can always add plugins later.

If it's your first Nx project, the command will recommend you to install the nx package globally, so you can invoke nx directly without going through yarn or npm.

You are good to go!

If you want to file a bug or submit a PR, read up on our guidelines for contributing and watch this video that will help you get started. 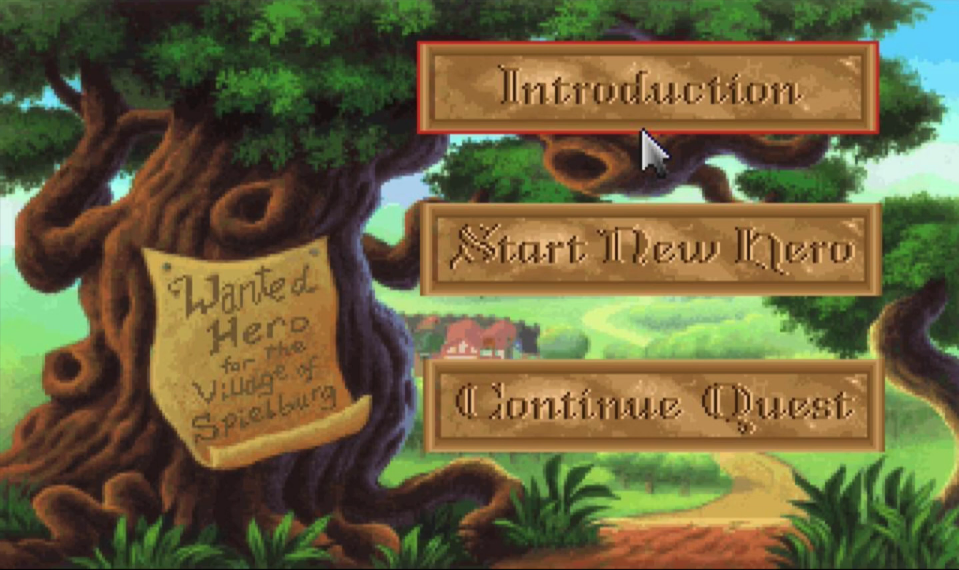