A little word cloud generator in Python. Read more about it on the blog post or the website

For a manual install get this package:

Note that if you are not on Ubuntu, you need to pass a font_path to the WordCloud object (docs) to point to some existing font.

Check out examples/simple.py for a short intro. A sample output is: 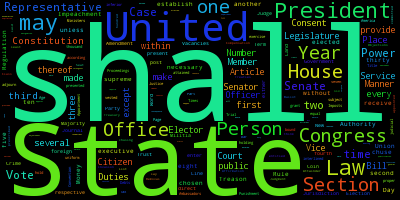 Or run examples/masked.py to see more options. A sample output is: 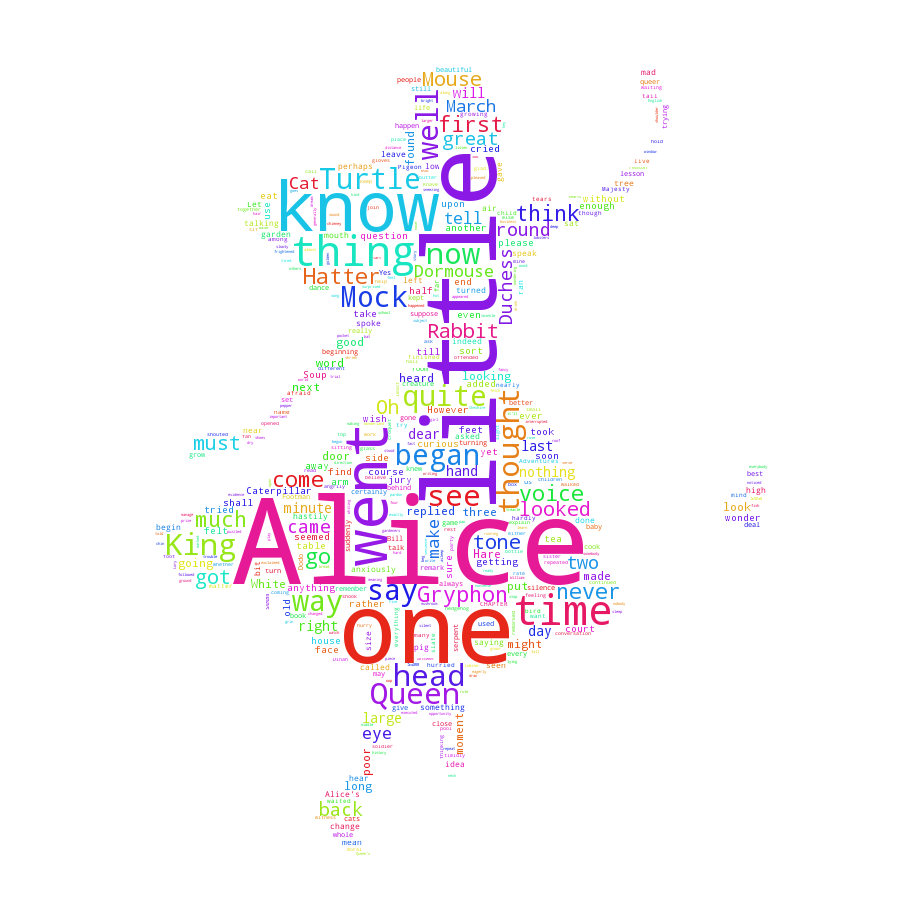 Getting fancy with some colors: 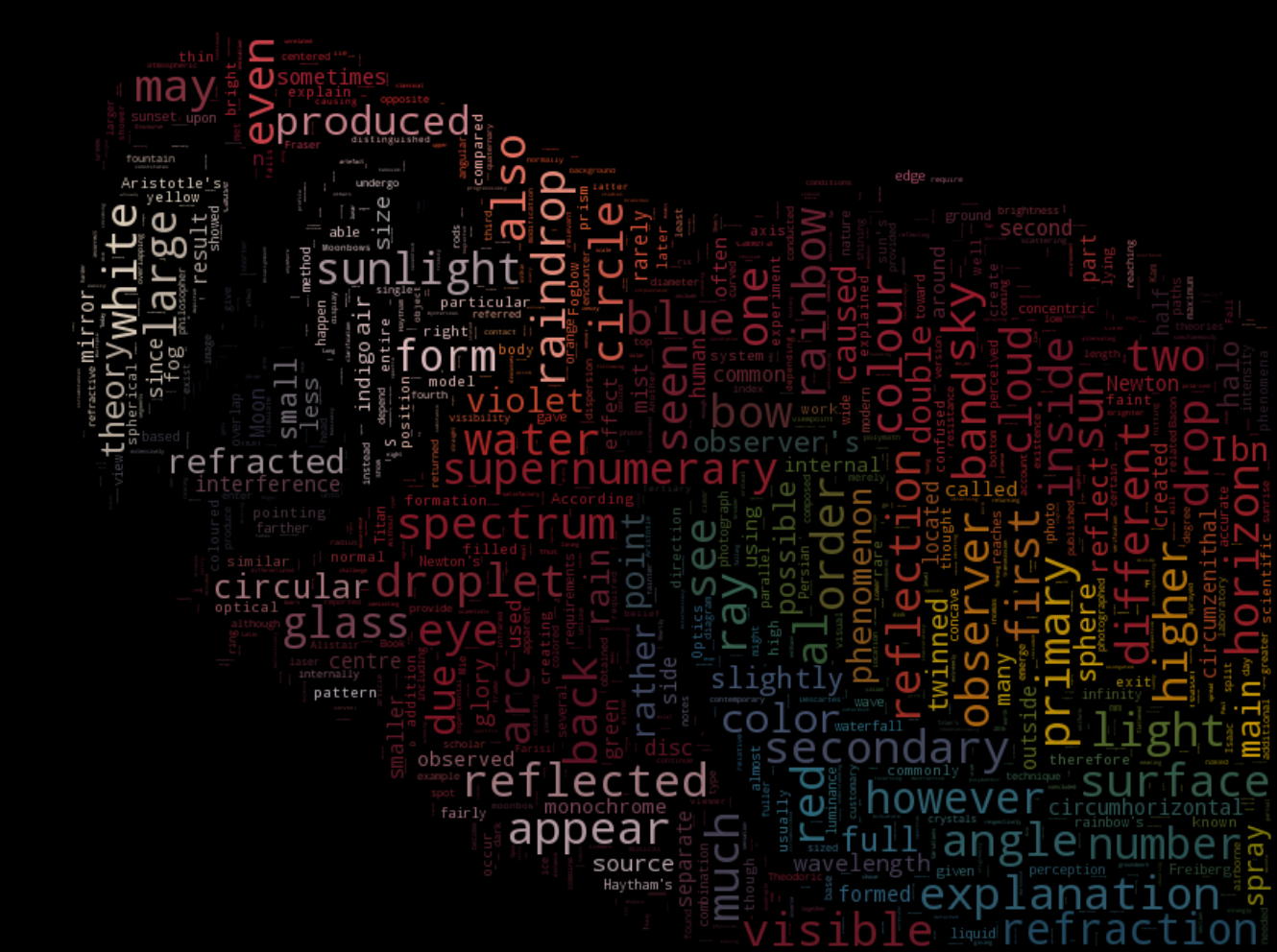 Reddit Cloud is a Reddit bot which generates word clouds for comments in submissions and user histories. You can see it being operated on /u/WordCloudBot2 (top posting). 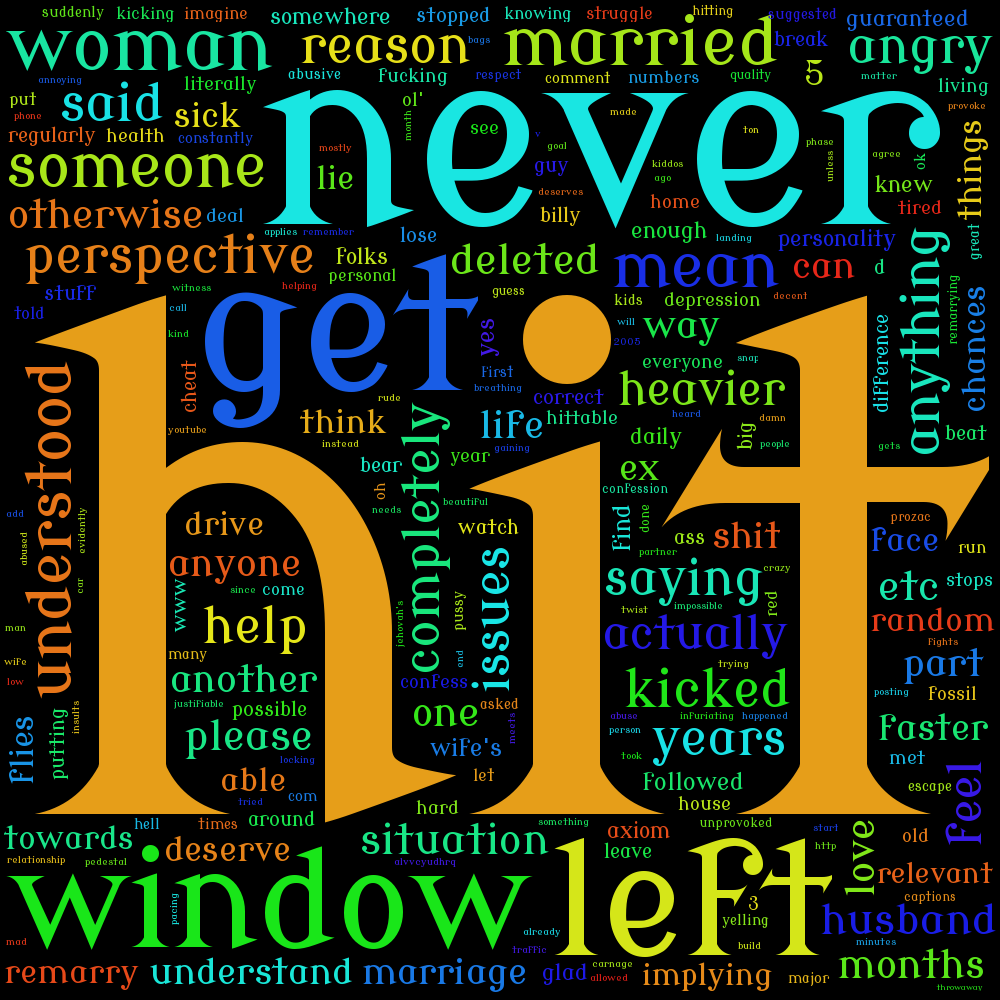 Chat Stats is a visualization program for Twitch streams, which generates word clouds for comments made by Twitch users in the chat. It also creates various charts and graphs pertaining to concurrent viewership and chat rate over time. 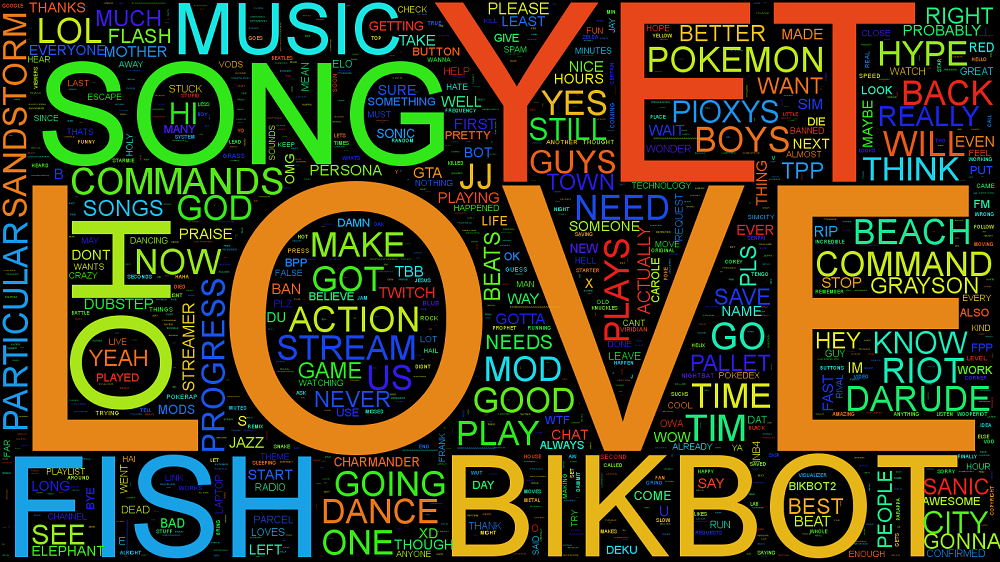 Send a pull request to add yours here.

Using Pillow instead of PIL might might get you the TypeError: 'int' object is not iterable problem also showcased on the blog.

The wordcloud library is MIT licenced, but contains DroidSansMono.ttf, a true type font by Google, that is apache licensed. The font is by no means integral, and any other font can be used by setting the font_path variable when creating a WordCloud object.