Deploy goldfish in production in minutes!

Seriously, the instructions fit on one screen! 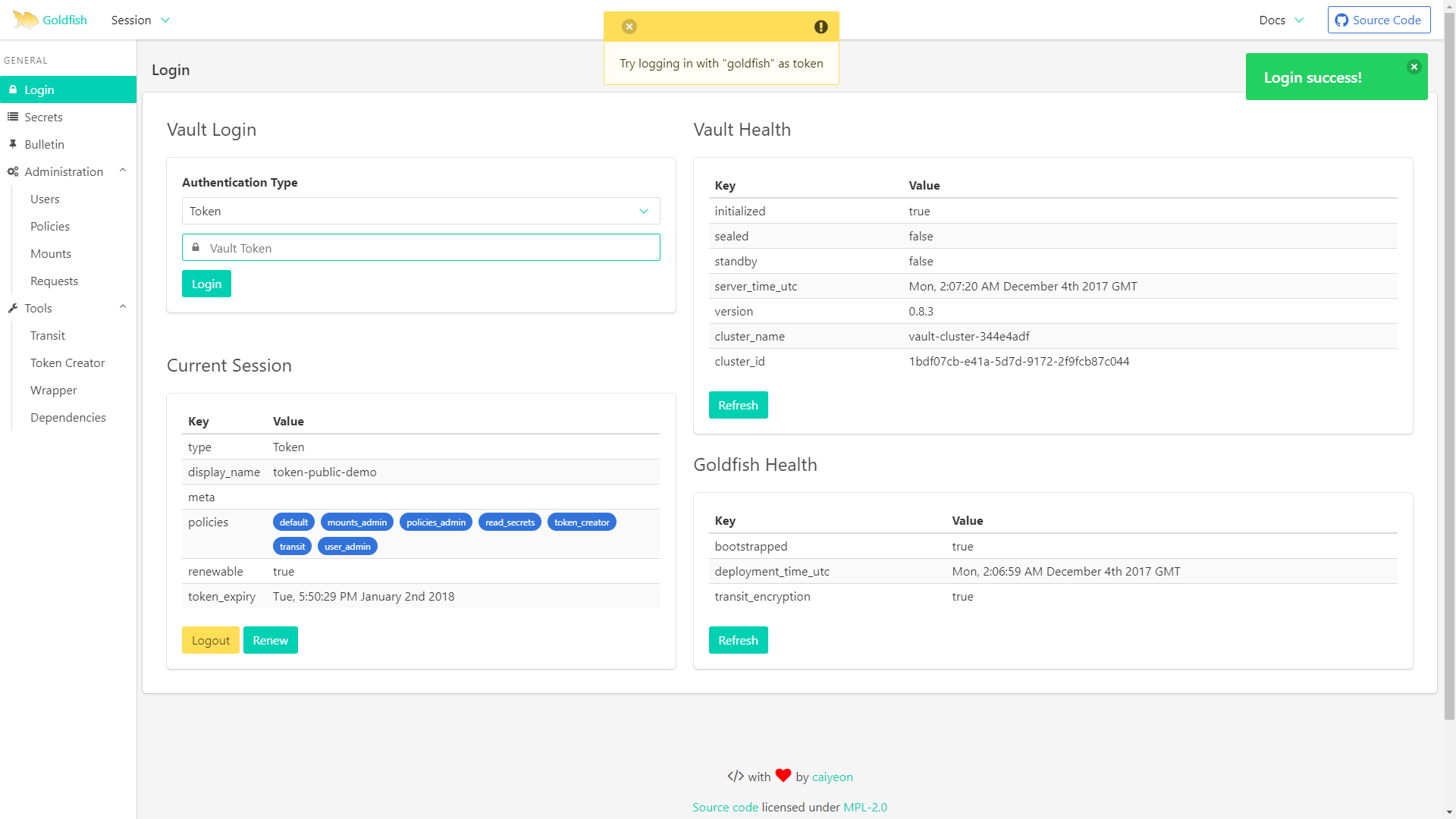 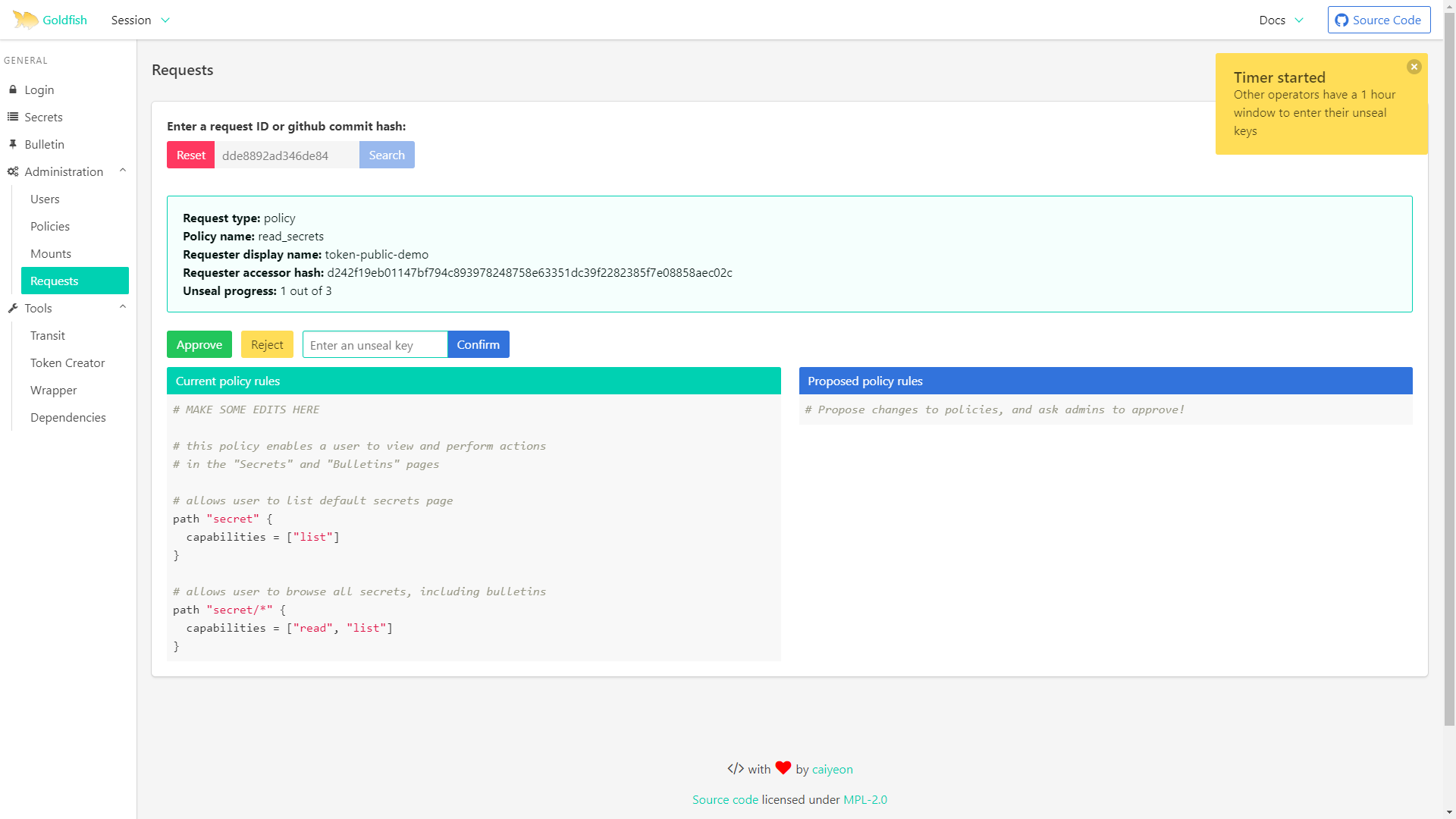 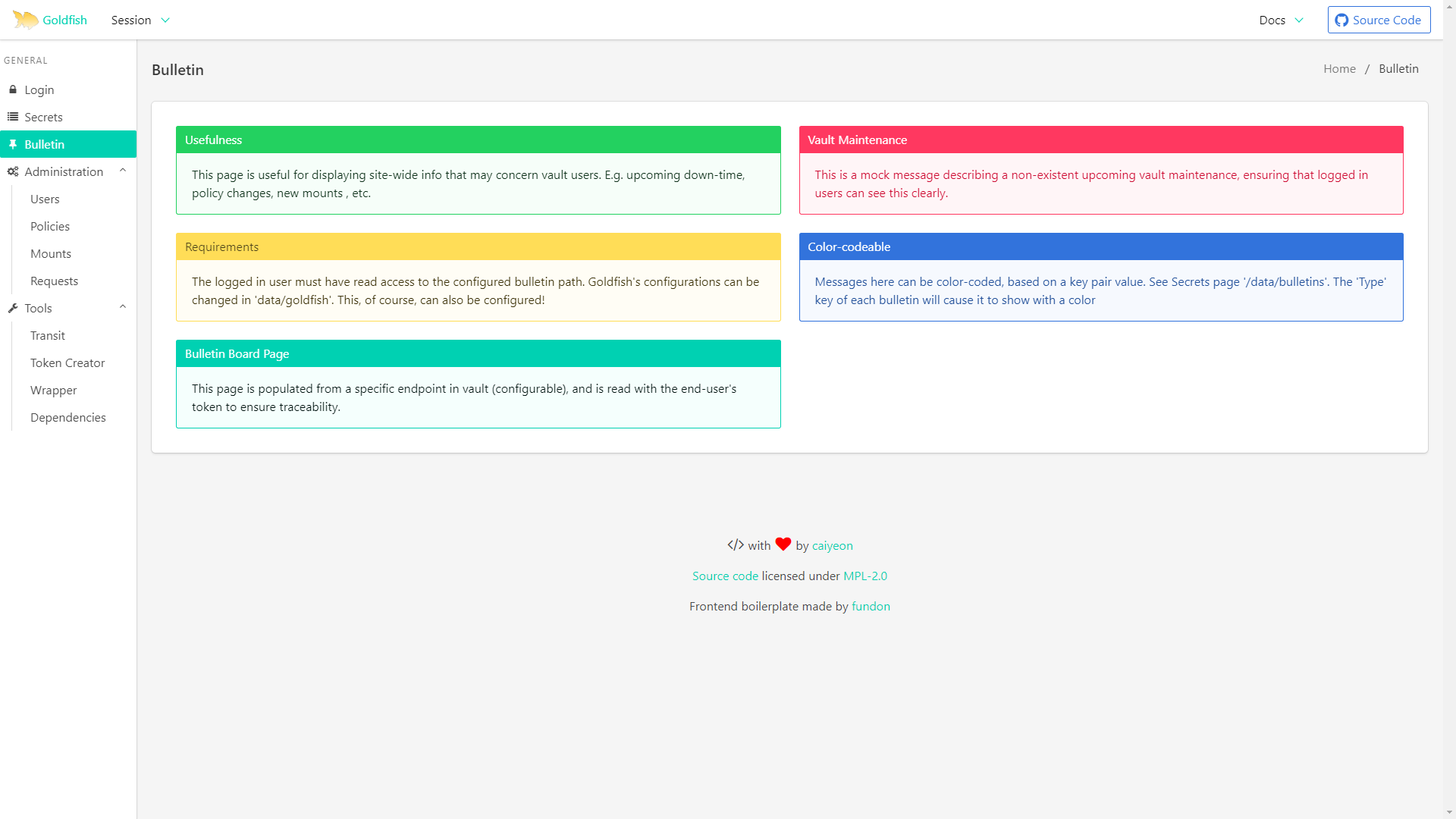 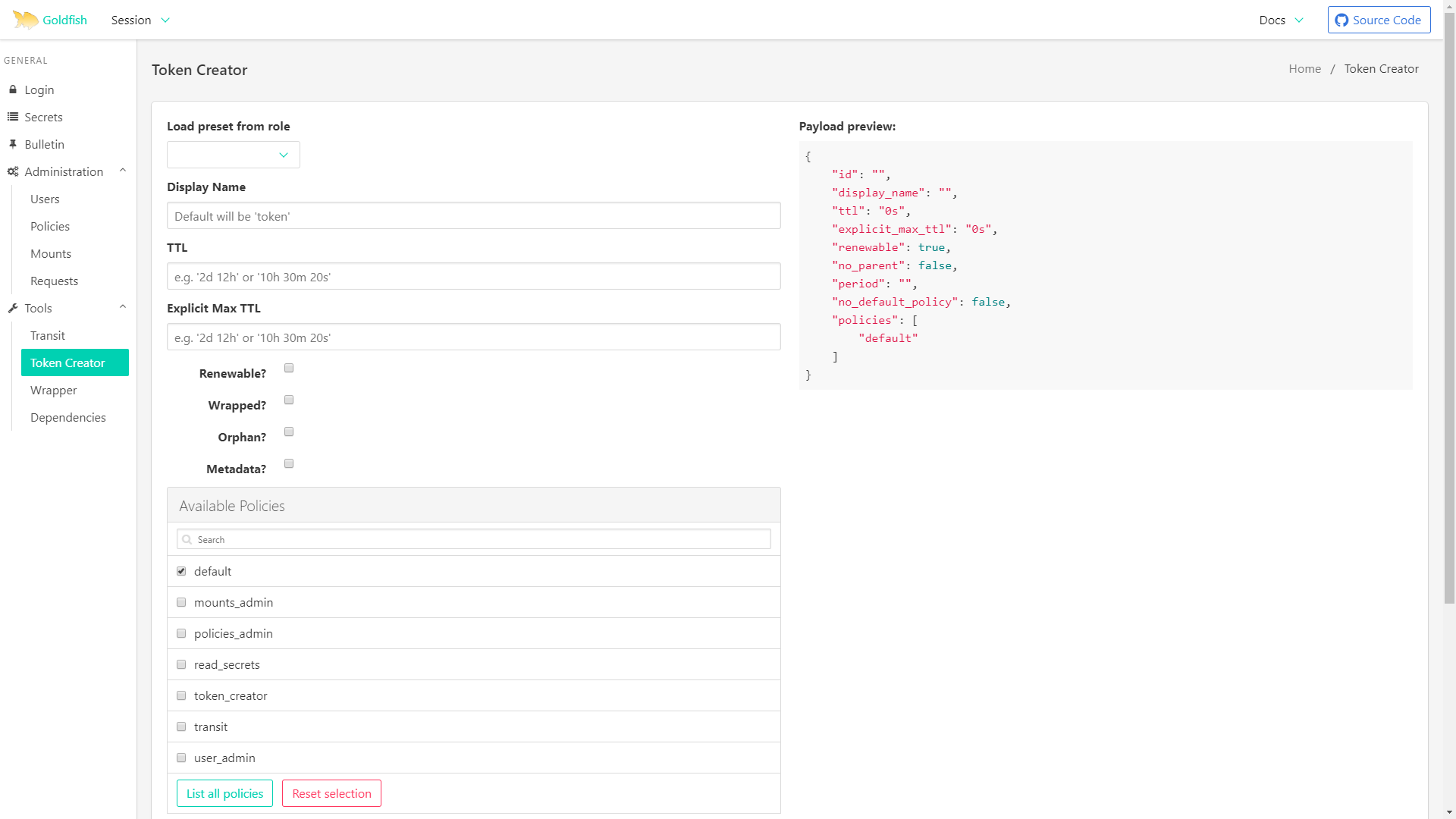 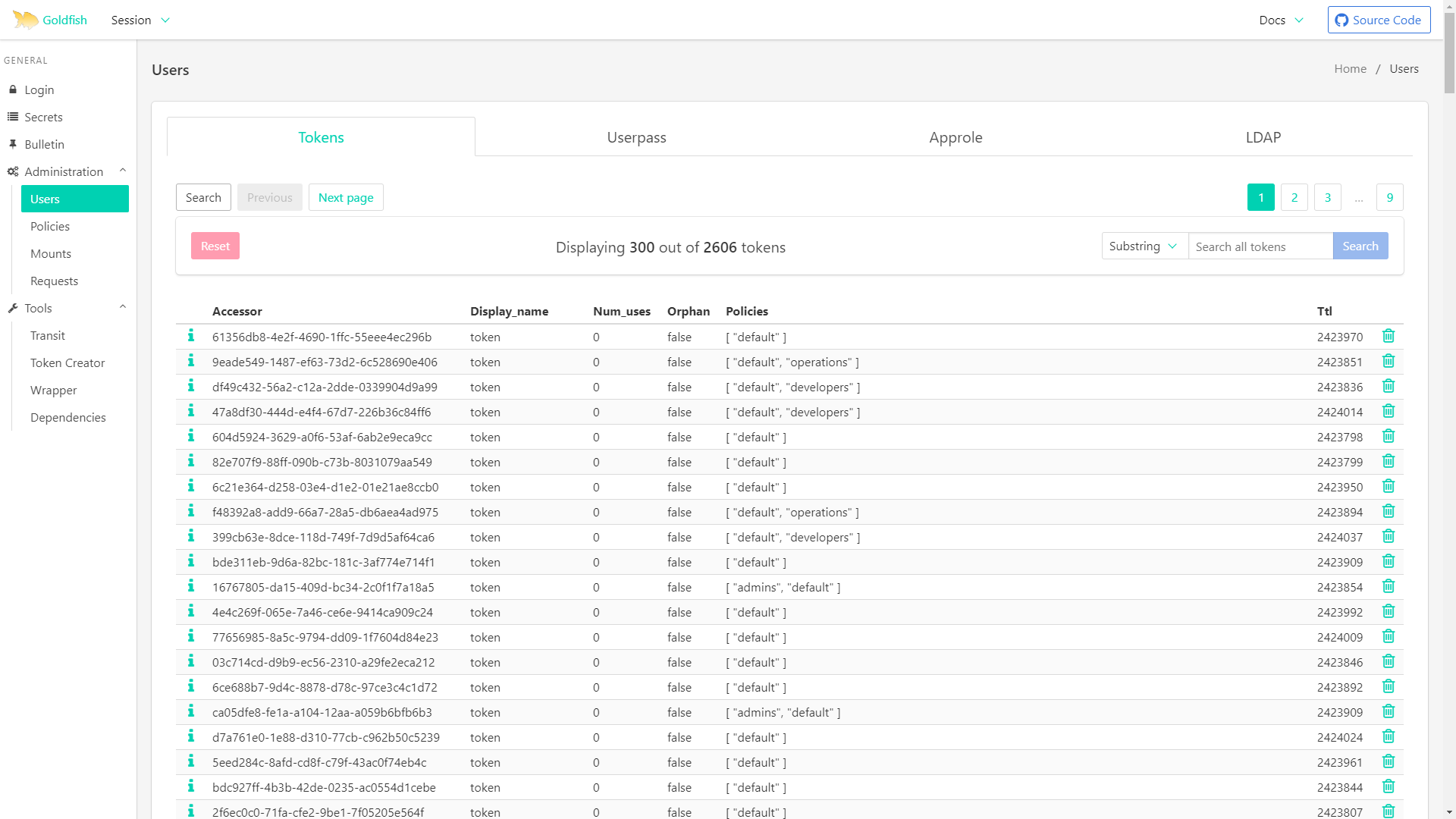 A vagrantfile is available as well

You'll need Vagrant and VirtualBox. On Windows, a restart after installation is needed.

Note that using different versions (of nodeJS, especially) will cause differences in the final binary.

Goldfish is in very active development.

This server should behave as a goldfish, forgetting everything immediately after a request is completed. That, and other inside-joke reasons.

Credits for the goldfish icon goes to Laurel Chan