Holek opened this issue a year ago · comments 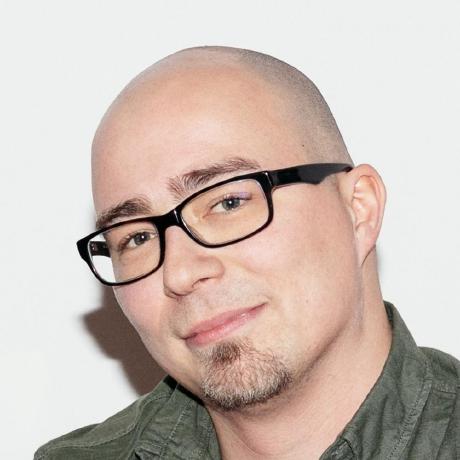 Michał Połtyn commented a year ago

First, I want to preface that I am not a Swift developer, but I've noticed an odd behaviour in model template generation.

Using --option "modelType:struct" the generator creates models as structs, but allows them to inherit from each other. As far as I understand, a struct cannot inherit from another kind of struct.

Here's an example struct-issue.yaml that recreates this:

I've recreated this problem by running:

In the generated files you can see struct-issue/Sources/Models/AdminUser.swift

A possible fix would be to read any references in models that occur and hard-code schemas that are inherited in structs. I don't know how hard would such fix look like, but I believe you would have some ideas for that.

Thanks otherwise for a very helpful tool! 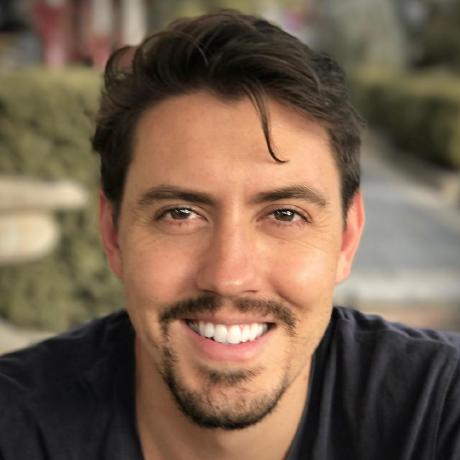 Yonas Kolb commented a year ago

Hi @Holek. You should be able to use --option modelInheritance:false

Michał Połtyn commented a year ago

Interesting, that will work, indeed! So now the question I would have is whether modelType:struct should imply modelInheritance:false?

Yonas Kolb commented a year ago

Yes it probably should, but currently they are unlinked