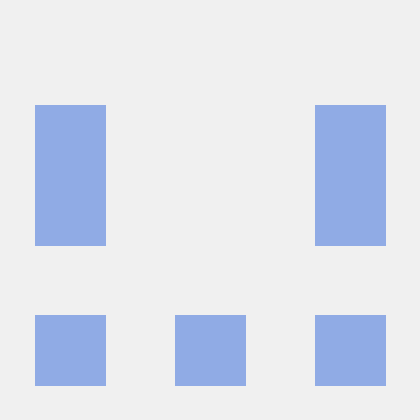 Pressing the button will call the command build-dev in package.json. If dist/bundle.js file does not exist, it indicates this may be the first run and install-dep in package.json will be called. The spck.config.json file controls which command to call when pressing (which can be modified in Run Settings).

The task build-dev creates a development build of the project and generates:

When build-dev finishes, the preview window will launch.

Due to security restrictions in Android, execute permissions on write-allowed storage is likely forbidden on most stock devices. This prevents some npm scripts from working properly as npm run rely on the use of sh which requires exec permissions.

The node program is also built as a shared library for compatibility with future versions of Android and can only be accessed from the terminal and not sh.

For these reasons, using npm run ... will not work from the terminal, but entering the command (webpack --mode development) directly in the terminal will work.