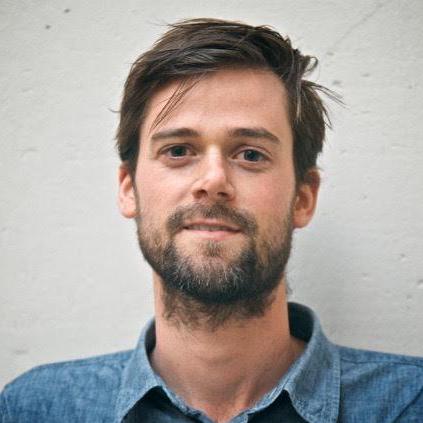 Design and describe how TF Encrypted can integrate with PySyft-TensorFlow to offer encrypted training and more. 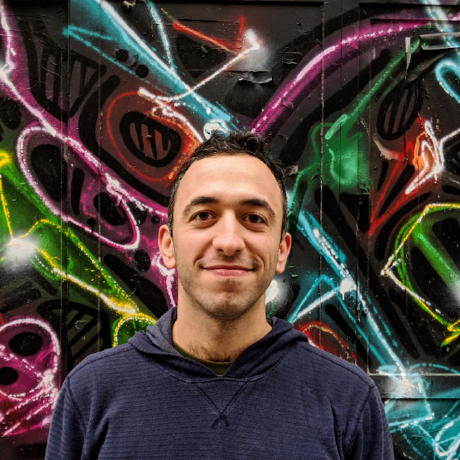 It's been awhile since we tossed this around, but I still like the idea of creating a PySyft Worker class that allows PySyft users to switch over to using the TF networking stack. Ideally, this Worker would eventually include the outcome of #6 & would allow PySyft users to use TF & TFE natively, i.e. without any hooking. PySyft-TF could then include a secondary hook that satisfies the PySyft API. This hook would be much lighter, essentially wrapping up with tf.device(): to do orchestration steps, and would remove the need to use hooking.

Problem: I can't imagine it interfacing well with the existing PySyft workers & protocol, would love ideas for potential solutions here.