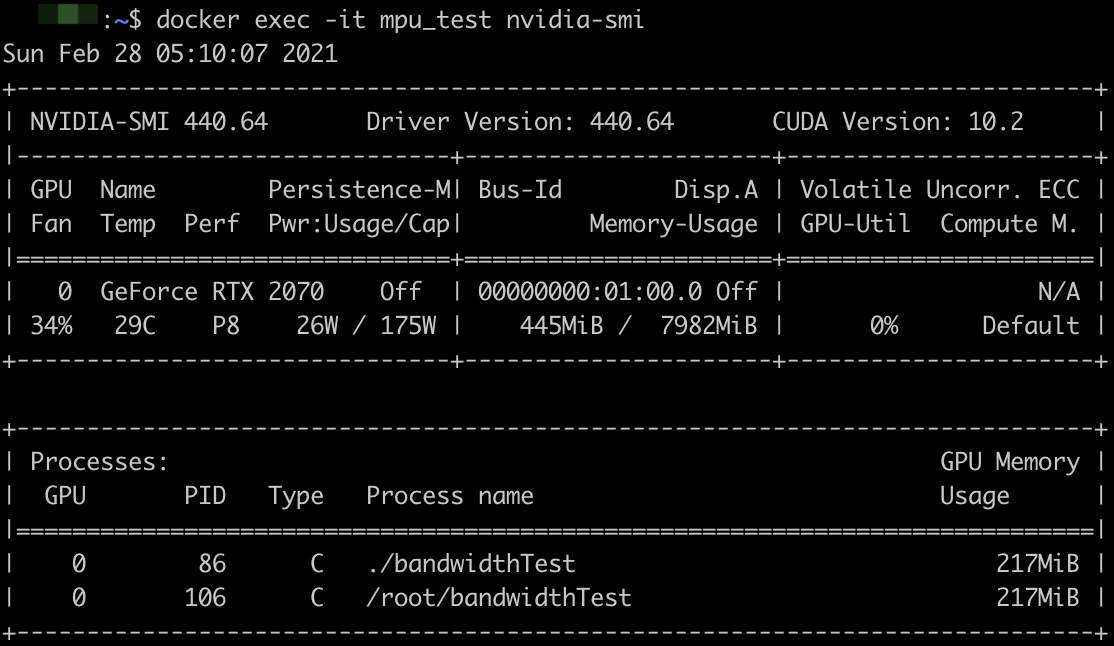 Afterwords, we'd like to maintain the project with fully tested and more kernels and NVIDIA drivers supported. However we sincerely hope NVIDIA will fix this with simplicity and professionalism. Thx.