Required trailing space after ` or ` conditional within at-rule is removed 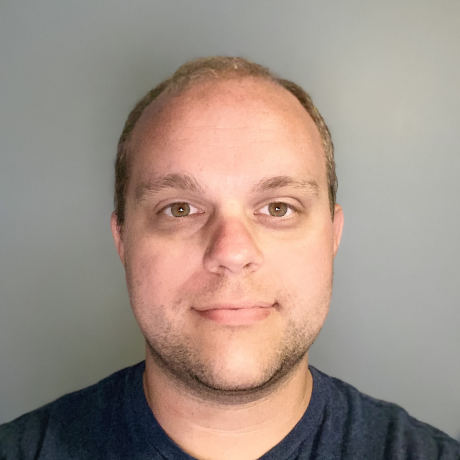 When I run the following code (assuming $originalStyleContent contains a string of CSS being processed) the space that follows the or operator is missing:

Maybe I'm wrong (because my knowledge of CSS does have it's limits) but this missing space seems to be the culprit behind other operations on my development environment not being able to parse the resulting CSS. Can you confirm that this missing space is in fact necessary and needs to be present post-render? 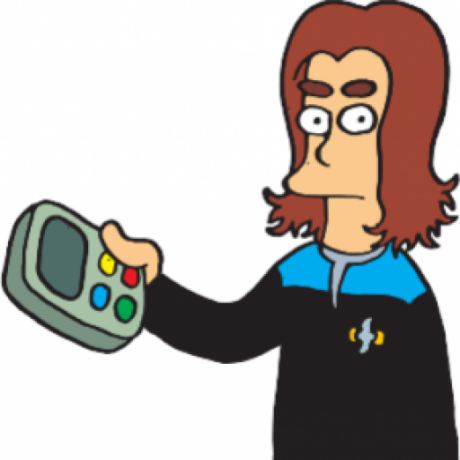 It’s possible we falsely parse or (transform-style:preserve-3d) as a function but I’m not sure as I don’t know the code path used for @supports, will need to investigate.