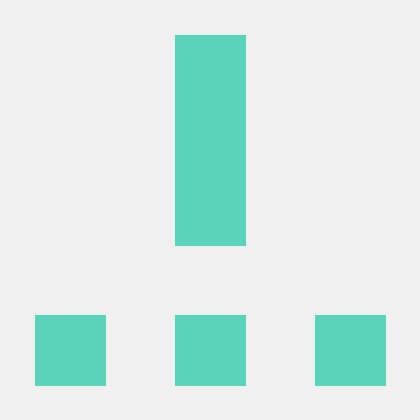 I bought the dev kit off amazon from DIY Mall.

When I plug in the dev kit the led on the ESP-12 module blinks, but I get nothing, absolutely nothing, under /dev/tty.*

Even if I use IORegistryExplorer, I see nothing.

What could be going wrong? Bad module?