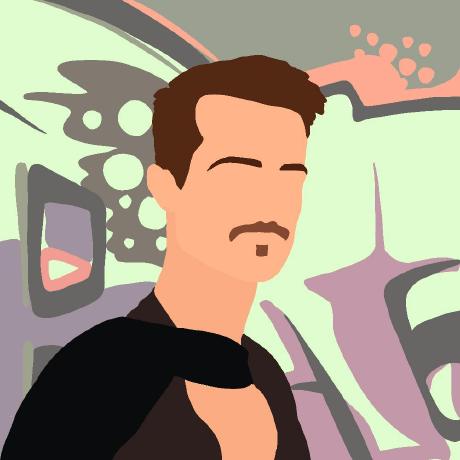 Hi!
Does someone have the driver for newer Linux Kernels? Thanks! 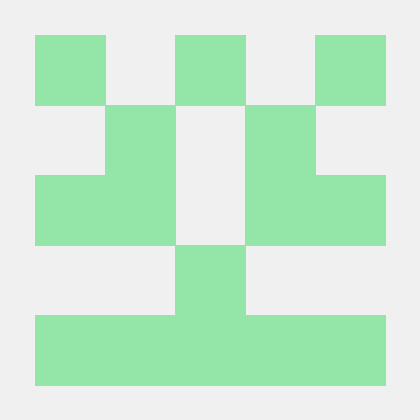 Looking for the same!

@SeaGull711 For me it was actually a different problem, although I forgot to close this issue. But I'll use the chance to share what I found:

I followed this to install the driver, which I don't know if it was necessary but it works now. BUT there was some weird braille display driver named BRLTTY which somehow hijacked the port or something. Couldn't uninstall it because it was a dependency for something, which I still don't understand. Anyway, I found this on stackoverflow to disable that driver, and that got it working.