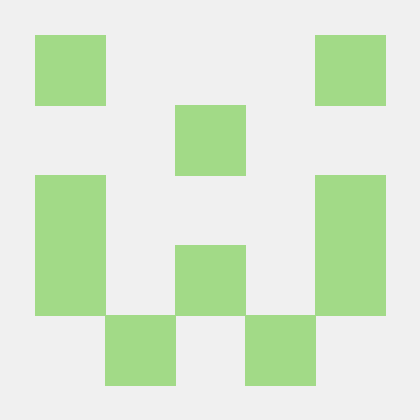 hello people.
I did an extremely stupid thing i connected my nodemcu directly to a 2amp,5V charger and it continued working fine...but then after a while of usage... it started overheating and the code already in it, continues to work however it is not even recognised by my laptop after the incident.FYI: the square IC which i think is the micro controller gets heated up first and then the entire board heats up!
even after learning the hard way...of ways in which not power the micro controller, i manged to do something similar to my friend's as well...but in his case the previous code doesn't work and only the WiFi module alone heats up. I might have by mistake connected the ground (-ve being used as the reference) of a 12V battery to the adjacent pin : sclk. I dont understand how this might have caused the nodemcu to not work.
thanking you guys for your support!