Simply a bunch of engines that allows the user to simulate and render scenes described into YAML language. This project is originally an assignment for our introduction to image synthesis course, nothing serious.

Images are more talkative than long texts, so here are few samples of what our engines are capable of:

Here is a demonstration video that shows some rendered scenes: 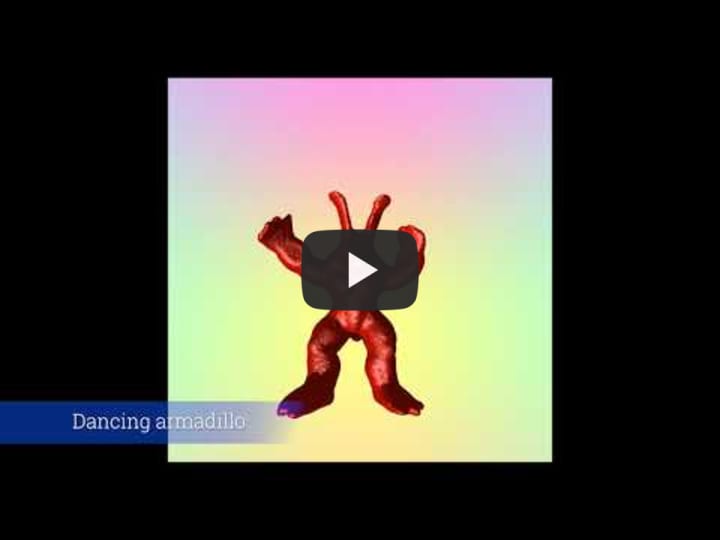 For further details about the conception of this project, you can watch the french (but subtitled) explanation video available here.

This will run the full pipeline and store a result video in eiffelVideo/output.mp4

For a complete documentation you can use:

Our program is composed of a few steps:

Rendering time for scene can be very high:

All the listed functionalities can be configured in the scene YAML.

We implemented different functionalities in our simulation algorithm, including:

We implemented functionalities for the marching cube step:

There are also rendering options:

As it was a school project with a limited time, we didn't have the time to implement some of the features we wanted:

A documentation for scenes configuration doesn't exists, but the scenes in data/scenes folder are exhaustive.

This project took us a lot of time, coffee and health to realize, but we arrived to results we didn't originally expect and looking back, we learned a lot of things.

A special thanks to Jan Bender and Dan Koschier for all their work in the field and more specifically for the paper Smoothed Particle Hydrodynamics Techniques for the Physics Based Simulation of Fluids and Solids that is an excellent introduction to fluid simulation.

BTW, If you wonder where OPR comes from: it's the abbreviation of "On Peut Renommer" (in french), which means "We Can Rename". The day we created the repository, we had no inspiration, and we just forgot to rename the project since then.