Also check out the Docs for more information! We are working toward consolidating all the documentation to make it easier for new contributors.

More about this in the corresponding file at tutorials folder 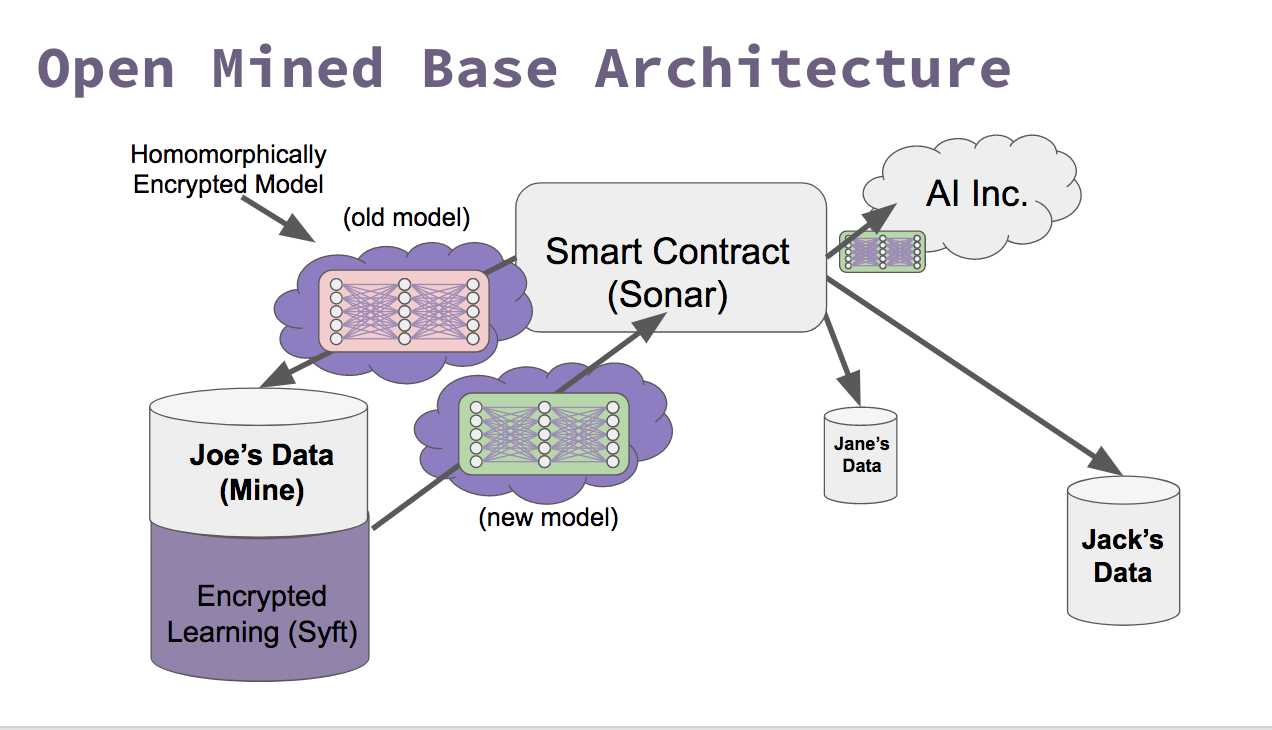 If you have an issue, refer to the following steps for a more detailed project setup. These steps were confirmed to work under a Windows/linux environment, though the steps should be applicable to alternative operating systems.

Check if the Server is running...

It should run on port 5555 and this can be checked by running the following command on CMD with administrator permissions.

If just the Server is running, the output should be:

If both Server and Jupyter Notebook are running and communicating, the output should be:

Jupyter Notebook only works if Unity has focus
By default, the "Run in background" options is disabled. So if the Unity Editor loses focus then the Jupyter Notebook won't work. Go to Edit -> Project Settings -> Player. The inspector pane will now change to show the player settings. Look for the option that says "Run In Background" and check it [1]

Links and How Tos

How to add a Function to Float Tensor