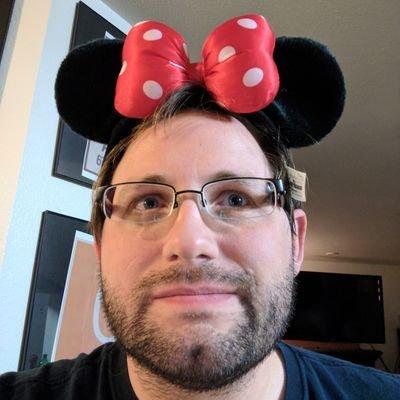 The key components of the issue I'm encountering

OpenApi will generate Kotlin code for a DTO with unrequired fields as nullable. The Kotlin code will look something like

My thought on this is to have an option to tell MapStruct to use the constructor with the most arguments. 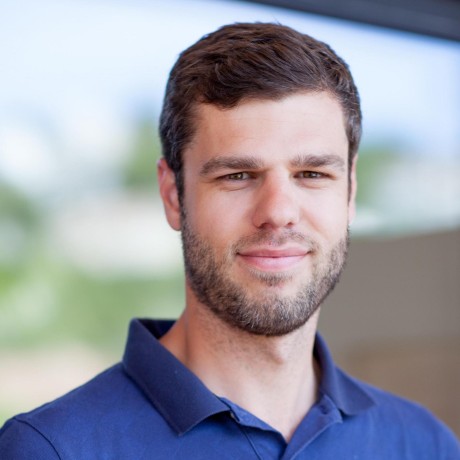 This one is a tricky one @Fyzxs. What should happen if there are constructors with the same number of arguments?

Since we are talking about Kotlin Data classes, I think that this issue is the same as #2281. I haven't used Kotlin that much. However, I think that a possible solution would be if we can somehow pick the constructor that matches the data class in its full from the AST generated by Kotlin

At least part of #2281 is the same. The issue I'm encountering is that the empty constructor is being picked up and nothing mapped. I'm not encountering the issue with the #copy methods.

I think using the primary/default constructor out of the Kotlin class (independent of it being a data class) when available would be the best choice, or at least an option to configure it.

I was unable to see a way to get that constructor in the MapStruct code. I'm not familiar with the functionality used, so was fumbling around blind.

For a simple class

there will be a constructor generated with this signature

I have this idea working (needed it for work) and I have a commit with the functionality. Where I made the core change, BeanMappingMethod@getConstructorAccessor, the constructors provided do not include the synthetic constructor shown above.
This is the bit getting the constructors

If the default constructor can be retrieved; it'd be easy enough to find the constructor that matches all args except the int/default marker.

To address the actual question, I've let it fall through to existing behavior. It'd be reasonable to cause an exception as it does now when there were 2+ public constructors w/o one being empty.
I was trying to understand the code while working to get specific functionality in place; I don't think my current granularity is a great choice.
Having had a chance to step back from implementation, I think having it as an option on some combination of the @MapperConfig, @Mapper, @mapping would provide much better control than my current single setting that applies everywhere (which works for my case).

Thanks for your deep analysis @Fyzxs. I also had a brief look at how the Spring Framework handles this. I found this. Seems like Kotlin does expose certain annotations on the types to be able to detect such things.

What I would suggest is to do something in the BeanMappingMethod.Builder#hasDefaultAnnotationFromAnyPackage.

Or maybe even sooner and do something similar like we are doing for Java Records here.

I am OK to adding an information whether a MapStruct Type is a kotlin type. And doing special handling to get the constructor. 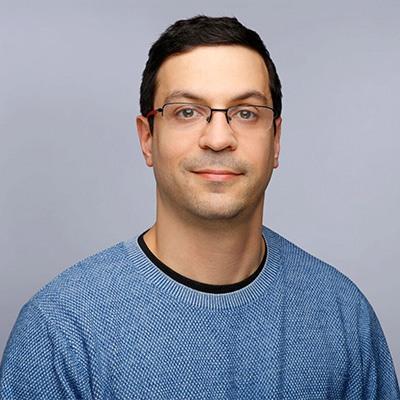 Nikolay Metchev commented a year ago

I have the following use case and it fails because the data class constructor specifies defaults:
This happens when you use immutable Pojos generated by Jooq

It is not possible to modify Jooq currently to add that Default annotation which I have commented out in my example above and lets the use case succeed.
It is also not possible currently to remove the defaulting = null values from all the constructor paramters in the immutable Jooq pojos. 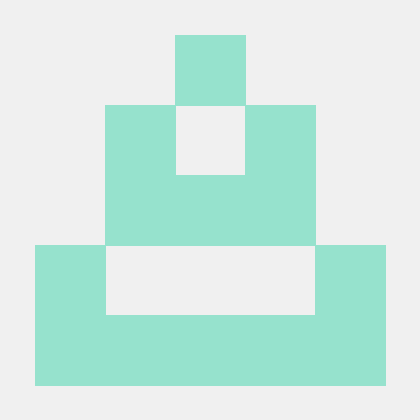 HKITYAN commented a year ago

any update on this issue? Do we have a way to choose which constructor in kotlin? 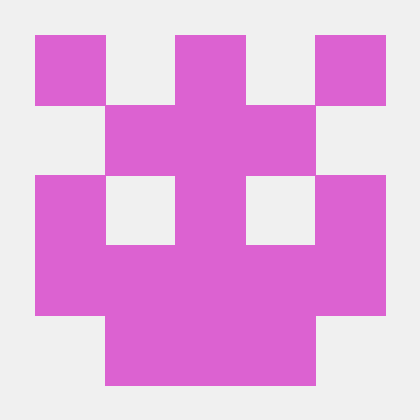 Any news on this? Prior to Kotlin v1.5, adding the @Default annotation to the constructor allowed us to work around this issue. But after testing on Kotlin 1.5 & 1.6 mapstruct seems to generate implementation code that uses the empty constructor. 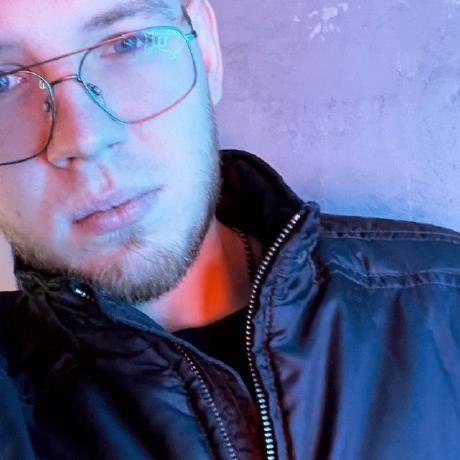 I'm experiencing exactly the same issue with openapi-generator and MapStruct 1.5.0.Beta2.
Waiting for Kotlin support or something... 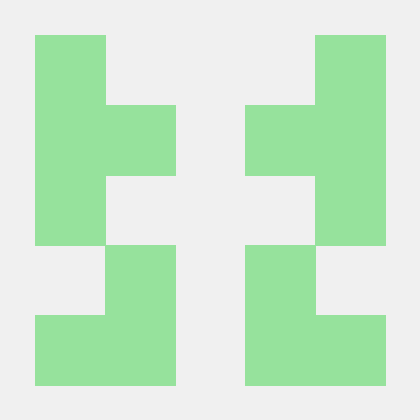 I found a workaround about this issue that completely fits me: generate builders for data classes, that are used as return types in mappers, at compile time. Since it's not required edit your classes, there are no limitations for data classes generated by third-party tools.
Created library for this, hope it will be helpful for you:
https://github.com/olxmute/mapstruct-kotlin-builder-generator