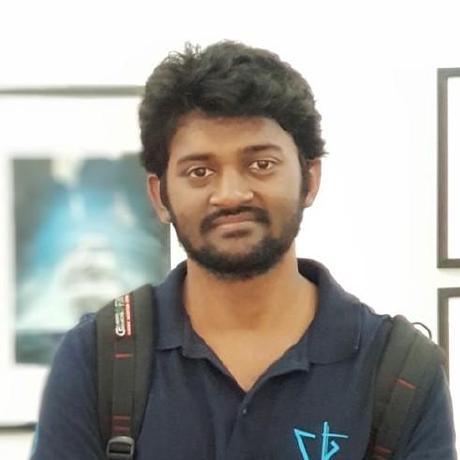 Describe the bug
So I have a ftplugin for NvimTree which gets loaded even if I start neovim with just "nvim" command.
Also I wasn't able to set the option "vim.wo.cursorline = true" from this script for whatever reason.

Expected behavior
The NvimTree.lua script should not have been loaded now should it? 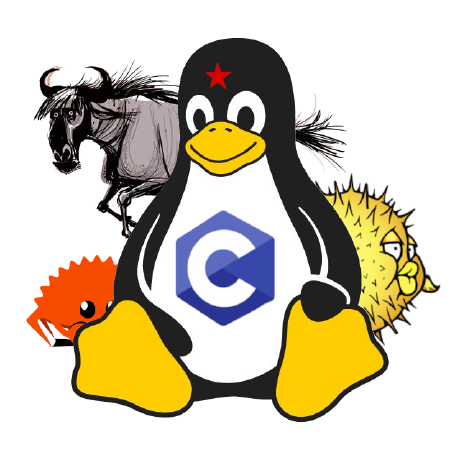 Hi, indeed, buffer/window management is a bit weird, because the buffer is loaded only once thus loading related files on startup...
I'll fix this issue in the next weeks.
To set cursorline in the tree you could just:
require'nvim-tree.view'.View.winopts.cursorline = true

That worked. Thanks!
Is that documented somewhere?

It is not, but since i'm planning a lot of small refactorings, i'll be writing a new documentation afterwards.

closing this. By the way, now that the tree buffer is not hidden but destroyed and created you would be able to bind autocmd to it, and it would behave as expected.