Bulma is a modern CSS framework based on Flexbox. 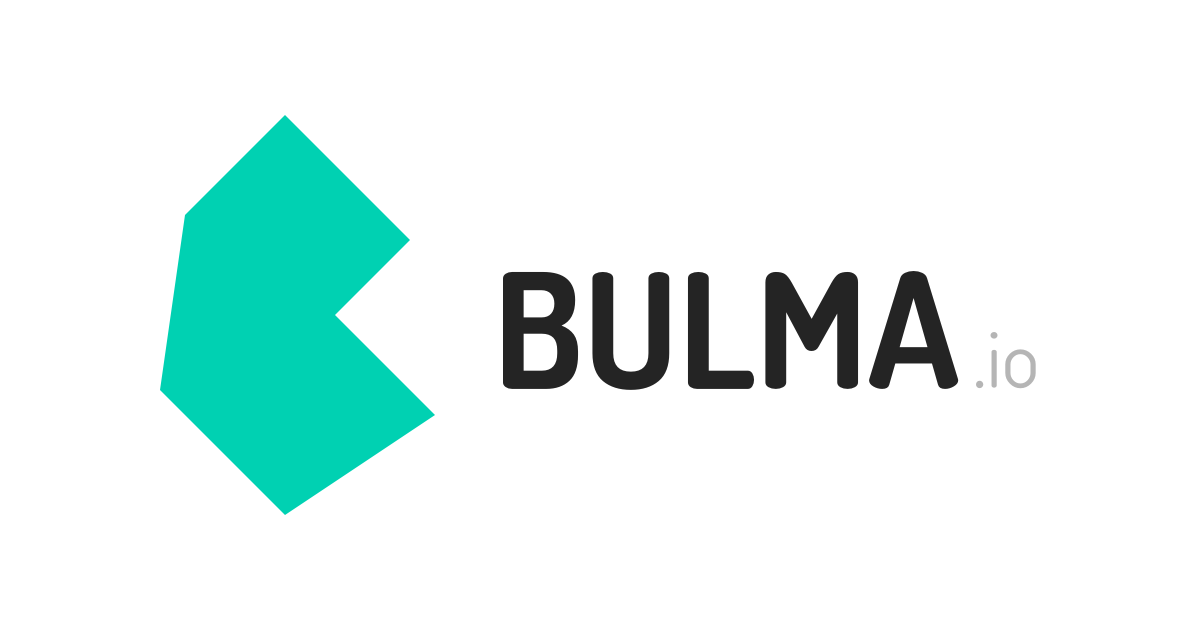 Bulma is in early but active development! Try it out now:

Feel free to raise an issue or submit a pull request.

Bulma is a CSS framework. As such, the sole output is a single CSS file: bulma.css

You can either use that file, "out of the box", or download the Sass source files to customize the variables.

There is no JavaScript included. People generally want to use their own JS implementation (and usually already have one). Bulma can be considered "environment agnostic": it's just the style layer on top of the logic.

Internet Explorer (10+) is only partially supported.

The documentation resides in the docs directory, and is built with the Ruby-based Jekyll tool.

Modern CSS framework based on Flexbox