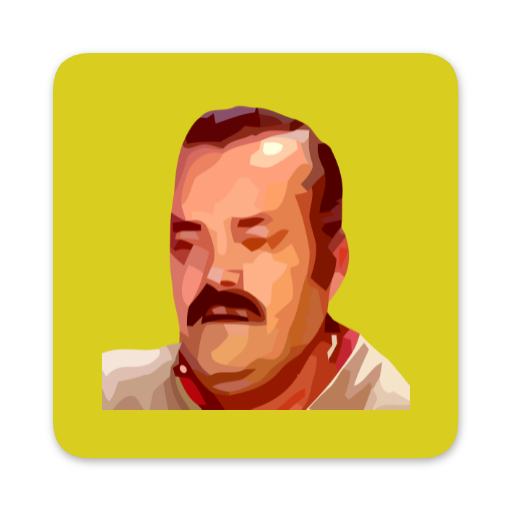 This app creates a Joke Book based on the official joke api.

This apps is built using jetpack compose. In order to run it you will need to download the latest version of Android Studio Canary This project was coded using Android Studio Artic Fox 2020.3.1 Canary 15 and gradle plugin 7.0.0-Alpha15.

It will also require to have the latest gradle version (>7.0 and auto installed with the gradle wrapper)

Code style is managed by ktlint through the spotless gradle plugin

In order to run the checks type in the terminal gradlew build or gradlew.bat build on windows.

In a bigger project with several people working on it I would add this checks to a git pre-commit hook. If a CI is available, I would add the checks using fastlane.

This uses Gradle dependency catalog as explained here The experimental feature is enabled at settings.gradle file and the dependencies are declared at gradle/libs.versions.toml

The navigation is provided by the Android Jetpack navigation component.

The Joke List screen is composed using a Tab layout and a view pager. The Tab element already exists in the compose ui components, however I used Chris Banes Accompanist library to implement the view pager.

Given that I've been working with big projects based on Clean Architecture and RxJava, I decided to do something different here in order to learn about Compose UI and Unidirectional State Flows.

The app has 2 modules just to demo how to create a multi module architecture.

The app is separated into 2 layers: Presentation and Data.

The main module App contains the UI and view models.

Depending on the size of the project or the Requirements I would split this module with different modules per feature. That way we could use dynamic features and work more efficiently in parallel and have smaller build times.

I have created an small animation for the loading state.

The data is collected by calling the repository from each view model (one per layout of the view pager) and it is modeled using a sealed class called CallResult This is useful to handle the view state that can be loading, error or success.

Each change in the state forces a recomposition at ui level that paints different layouts for each of them.

The data module contains the repository and the remote datasource. The calls are done with retrofit and I add different interceptors to the okhttp client depending on the build type. Check DebugNetworkModule

What would I do different?

For a bigger project I would create a domain layer that contains the business logic, the core Joke model and and interface that defines the Repository.

That way I could have some benefits:

UI tests are provided by the compose ui testing framework and must be run in a device or emulator in the debug variant. The UI tests are located under androidTest folder

Check the compose ui testing docs for further info and take a look to the AndroidManifest.xml file under app/src/debug that includes a little hack to let the compose element be initialized without calling the parent activity.

I created a sample unit test in the data module. With more time I would also write some tests for the API response and call with MockWebServer.

Dependencies are provided at gradle/libs.versions.toml And I use: