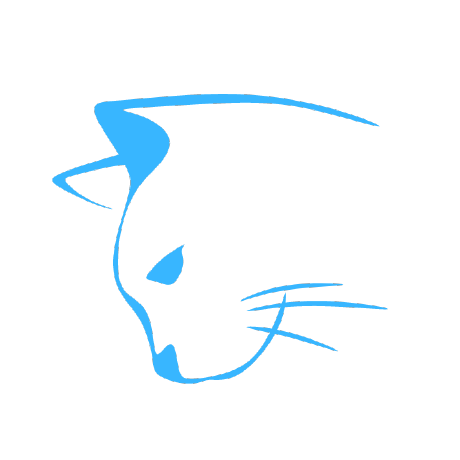 I've run into an issue with the chain-index while trying to run a PAB testnet environment on Ubuntu (WSL2). The index will start up, sync to 100%, update to new blocks, but the webserver will never start. In fact, the port that the chain-index is supposed to occupy remains empty throughout this process. Commmands like curl -s localhost:9083/tip | jq '.tipSlot.getSlot' return nothing.

After some debugging, I isolated this piece of code - this is the last piece of code that runs after starting the chain-index server:

It seems to log the output of the chain-index's progress, but I'm not sure. I believe it's responsible for outputs like this on the console:

This is the source of the problematic line: plutus-apps/plutus-chain-index/src/Plutus/ChainIndex/App.hs

I have two theories, but otherwise don't really know where to go from here.

Steps to reproduce the behavior

Describe the approach you would take to fix this 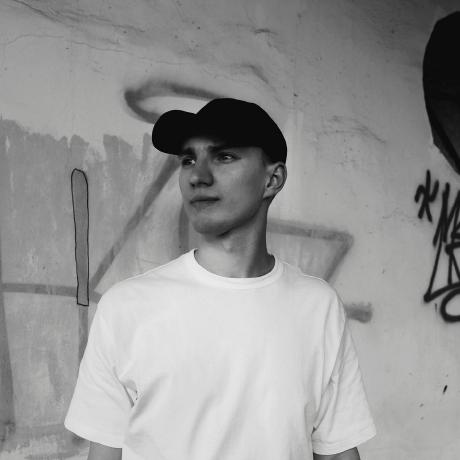 Thanks for reporting! Indeed there is a problem with withAsync handler. Will be fixed in #351.