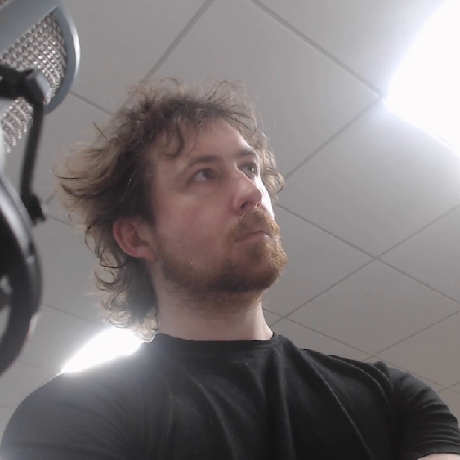 Hi, in this paragraph in the documentation it reads:

I have tried to do this noop approach with a simple NFT contract where an adversary tries to mint more than one of the same TokenName here:

This doesn't work though, since the validation failure kills the contract instance and fails the test anyway.

Steps to reproduce the behavior

Describe the approach you would take to fix this 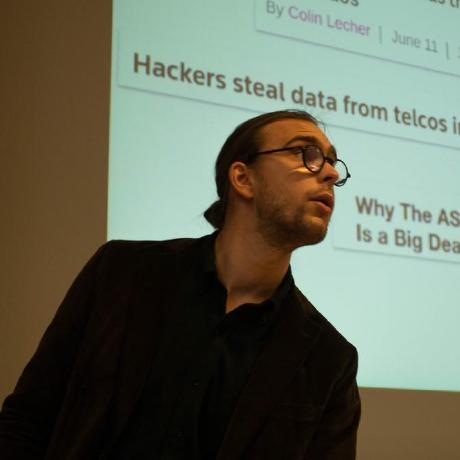 You need to catch the errors in the attacker Contract endpoint. The assumption is that crashing endpoints is bad.

Also, your properties appear to be failing because the slot numbers don't match between the model and the emulator - fixing this will help with some failures. 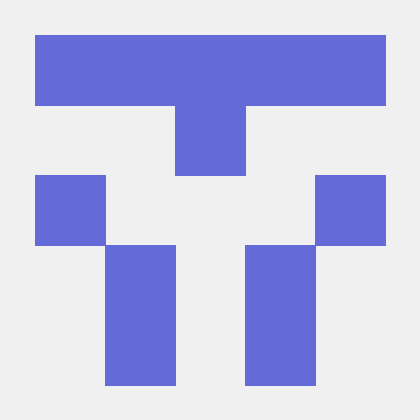 koslambrou commented a month ago

Closing. Reopen if the problem persists.