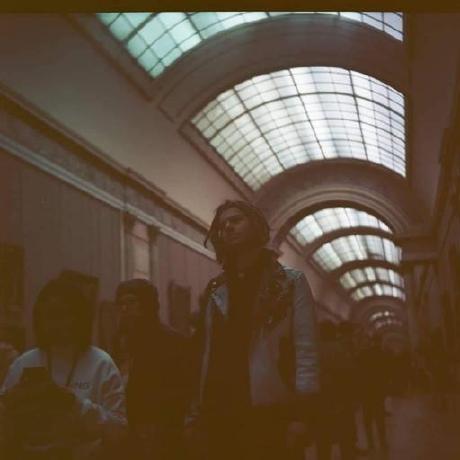 To make creating more complex scripts easier, I propose to add command utility function for a declarative way of adding branching similar to the commands in commander package. This would allow each command to be more composable and modular and it wouldn't have to rely on its position in command chain. If this feature would be accepted I'd gladly open PR to implement it. 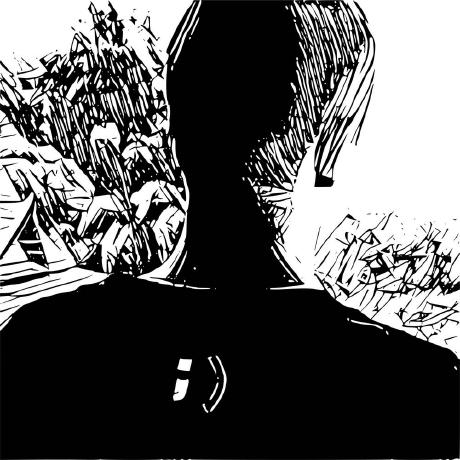 I think this is easily done on user side: npm i zx commander.

Don’t think we need to add it now. Maybe later.