When the installer reaches the "Installing required Composer packages..." step, it fails either trying to create the cache dirs, or when attempting to install the first package.

Theory:
Vagrant should be mounting /var/servidor as the servidor user (also used to run composer install) so it's not immediately clear why it's failing. Is the user/group ID correct in the Vagrantfile?

So it would seem despite using the same Vagrantfile, the UID for servidor can be different on two systems. @stoppert, could you post the output of vagrant box outdated? I wonder if we have different box versions and something maybe changed in them, hence the UID mismatch

Fixing this properly could prove difficult since the root cause is the initial lack of a servidor user - hence the use of UIDs in the first place. Normally we could run vagrant up and - when it fails due to lack of servidor user - manually provision before restarting the VM. In our case though, failing to mount the share means no installer to create the user, so that won't work.

Option 2 might be possible without splitting setup into a two-stage process in non-Vagrant (production) envs. By testing the existence of the servidor user (or src/ mount) in strategic places - no user or src mount means brand new VM so we just create the user, then on second run the mount will succeed and we can skip user creation instead. If that would work, it definitely seems to be the better option long-term, but option 3 would be a wonderful hack in the meantime... 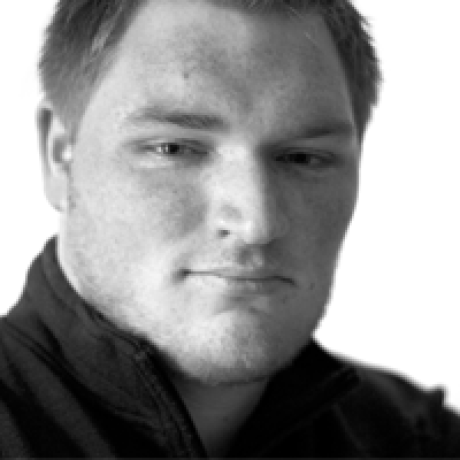 Strange that it thinks it's up to date, I wonder if vboxuser etc were added in a later version or something... Before you try updating the box could you vagrant ssh and post output of cat /etc/passwd? Could be interesting to diff it against my (outdated yet... newer than your in date one?) vm

from the new box

Thanks, looks like vboxadd and mysql are the two key differences:

I guess it counts back from 999 when creating a system user manually which would explain why servidor gets 998 for me, but 999 when there's no vboxuser... No idea why the mysql group ID is different though

@stoppert All the installation issues should be fixed in #278, could you try the installer-fixup branch please and let me know how it goes? Once you've checked out the branch use make dev-env instead of vagrant up.

In theory, it'll take care of the system user, composer install and npm/asset stuff too so after make dev-env it should run in a browser with no extra steps