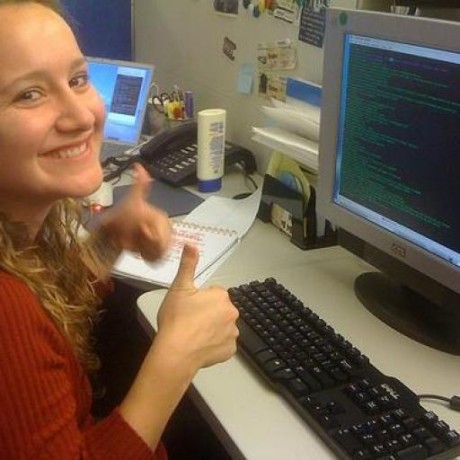 Is your feature request related to a problem? Please describe.
Since many folks will use this library in conjunction with other Python libraries, it is best practice to not pin exact versions but to instead try to allow for a certain base version we have tested with and up. This allows folks to deploy Cape in places where they might need or use a higher or lower library version than the one we normally use.

Describe the solution you'd like
It would be nice to figure out some lower level requirements and use the >= in the requirements file so folks can have variance in their versions. This would also solve our deployment issue on CoLab! We should then also add a call for folks to report any bugs they find with newly released versions of libraries.

Describe alternatives you've considered
We can continue to pin versions and this will be okay for folks that don't have a lot of other Python libraries installed and running.

Additional context
This came in as a feature request from a recent user interview and from my own use of Cape Python on GCP! 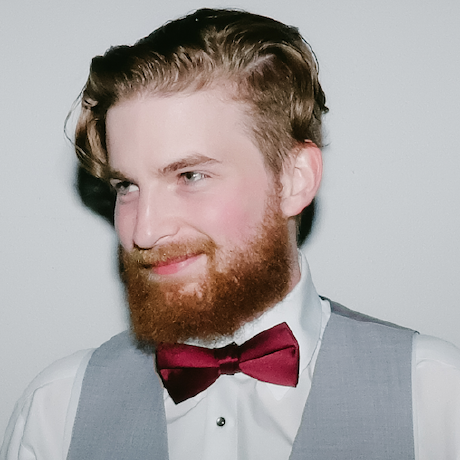 Maybe this isn't quite closed up yet. Need some investigation into the colab versions needed.