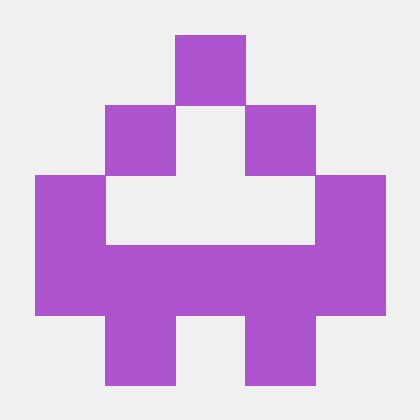 Thanks for the tool! Unfortunately i found omni unusable on my system. Whenever [Shift] + [Ctrl] + [K] is pressed on the Edge Browser, the action bar is not opening, but instead the "Get Started" Screen. 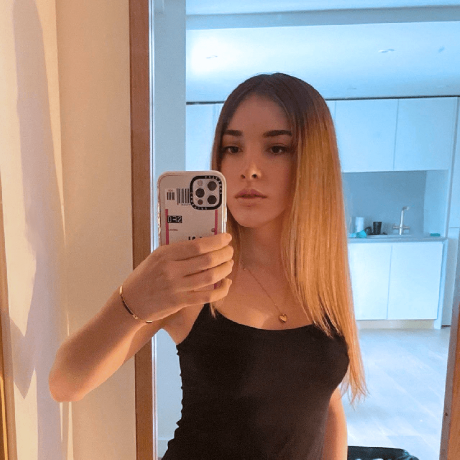 Ahhh, that's because Ctrl+Shift+K on Edge (Windows specifically it appears) is already used for another function. You can change the shortcut by going here: edge://extensions/shortcuts

Unfortunately I don't think I will change the default command, it's very hard to find a command that's both easy to use and works in all OSs, browsers, websites, and in conjunction with other extensions at the same time. What I might do is release a separate Edge version that uses a different default command to fix the issue, and maybe add a disclaimer on the Chrome version that the command might cause issues and prompt the user to change it (since it can't be done automatically).