Project for computer organization course, implementing a simple popular game flappy bird in FPGA. It takes me one week to learn about the bus, VRAM, and write the program.

The system is logically divided into two parts: hardware (three base parts of computer: IO, CPU, memory) and software (assemble game flappy bird based on MIPS).

The hardware environment is built step by step during 13 exps. After that, to enable the player to interact with the computer, I add some extra modules and functions. 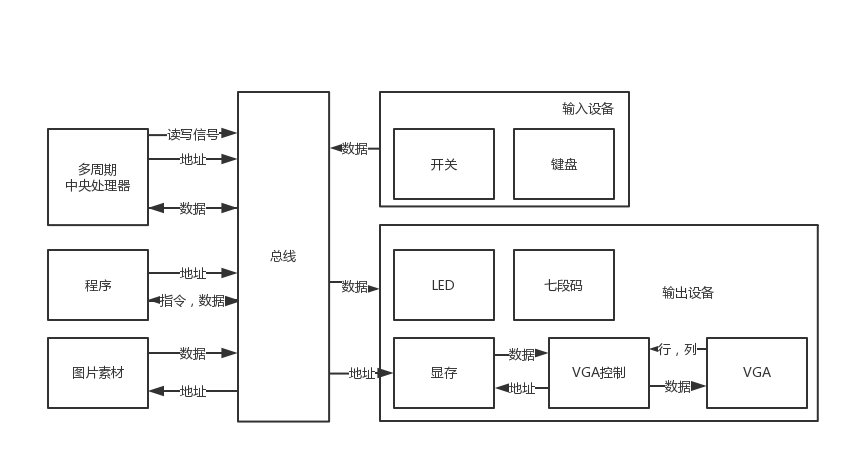 Based on supported instructions above, an assemble program is written to run flappy bird. 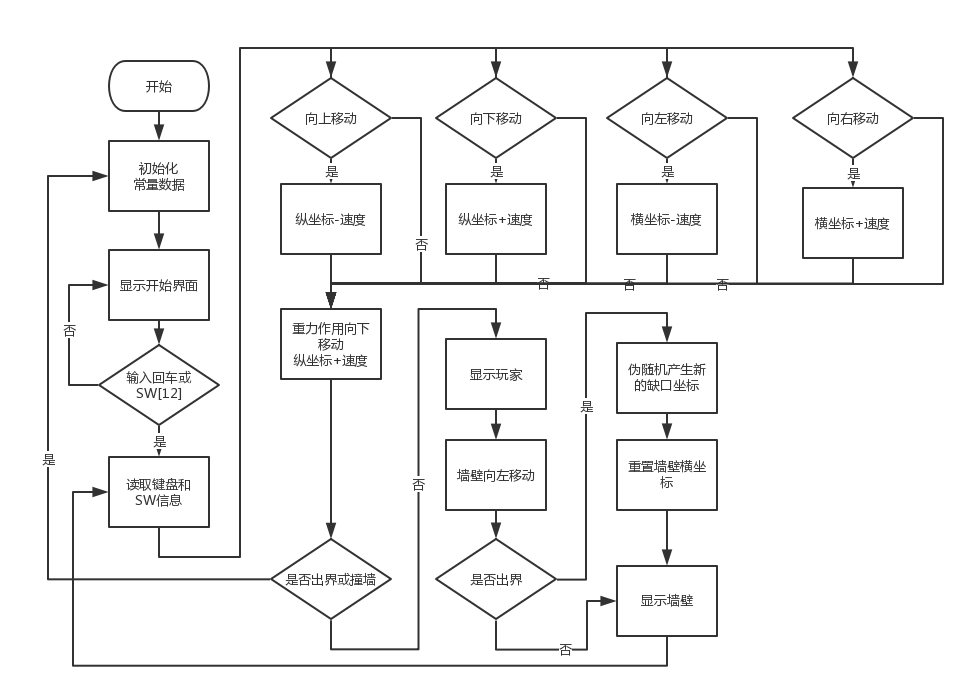 You can directly use the project file in folder ISEproject or build a new project with folder modules and coe.

In modules are all hardware modules. Most of them are in Verilog HDL and you can modify them freely, while some are hard cores involved in IO function.

Files in coe are initialization file for RAM. Some pictures can be found in folder picture. The original assemble program is flappybird_final.asm. If you already have built a hardware project, you can write your own application like tank war or whatever else by easily changing coes.

Only support single player. The player can manipulate the bird by switches or keyboard. The score is displayed in 7-segs. 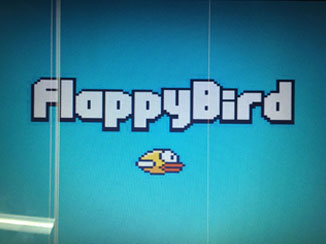 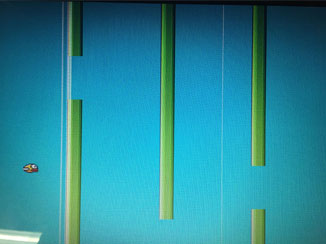 There is a screen flicker problem when playing since I first draw all four pillars and then erase pixels to make each gap. I didn't fix this problem since it doesn't affect the game much, and its solution is complex.