You can call the following algorithms with the CLI interface :

For the TSP you can run a dedicated steamlit app via:

The OneMax problem is the following (with i between 1 and 20):

We see that the algorithm progressively decreases the objective function and converges to the solution. 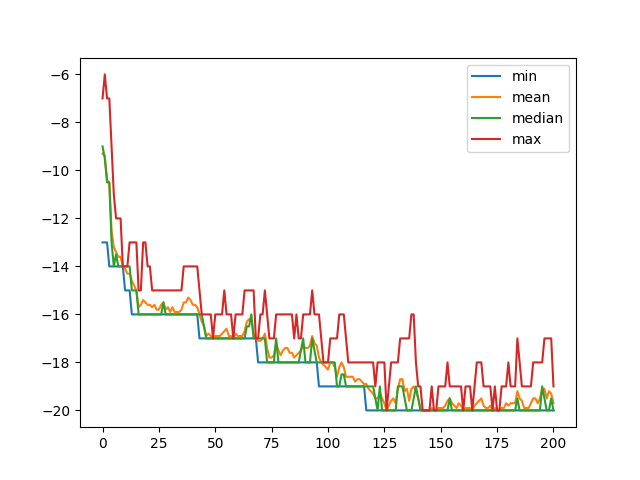 The Knapsack problem problem is the following:

We see that the algorithm progressively decreases the objective function and converges to the solution, but it keeps exploring parts of the solution space where the constraint is not verified. 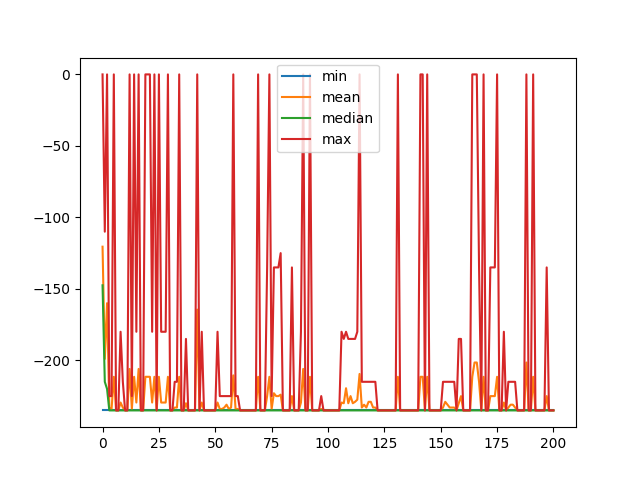 The problem is to find the (global) minimum of the Rastrigni function. It has a lot of local minimum which makes the problem interesting. 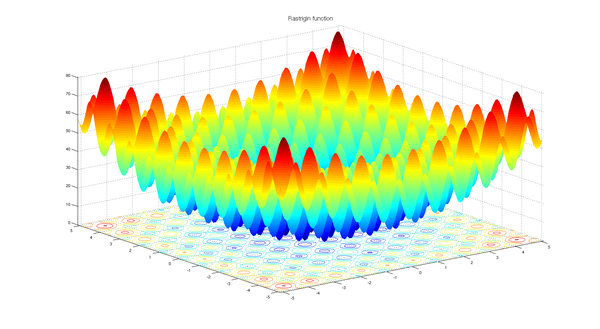 For the crossover operation, I used the trick presented in https://www.whitman.edu/Documents/Academics/Mathematics/2014/carrjk.pdf

We see that the algorithm progressively decreases the objective function and explores several local minima until finding the global minimum. 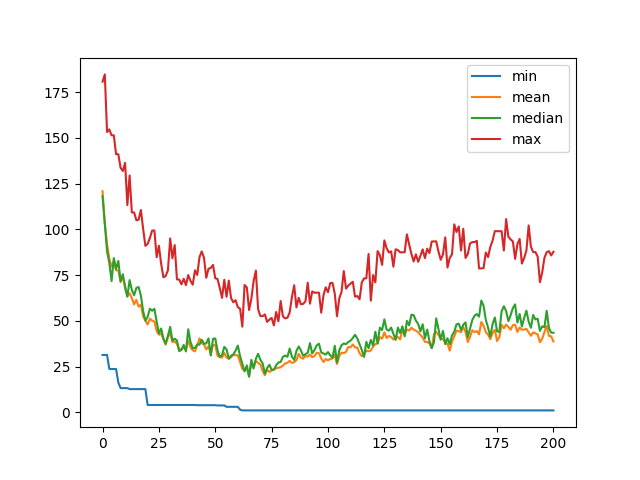 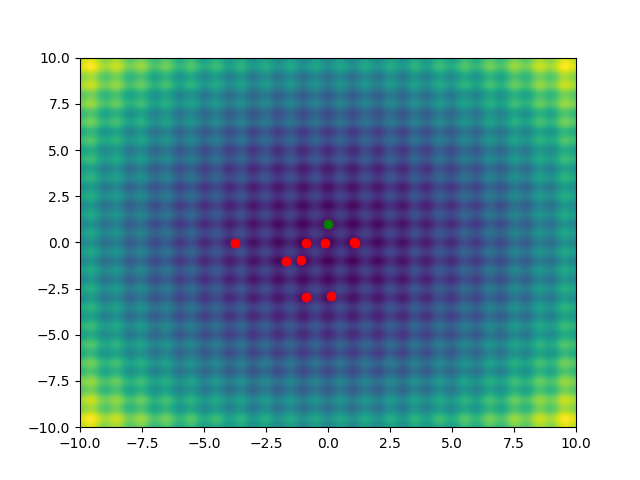 The TSP problem is to minimize the total distance to do a round trip visiting each capital of the US. We see that the algorithm progressively decreases the objective function but seems to converge to a local optimum.

The solution found has still many defaults (esp. crossing roads) but it mostly has "continuous" paths. To improve our algorithm we should rewrite the model formulation (e.g. breaking the symmetries) and create other mutation/crossover strategies to make the solution space exploration more efficient. 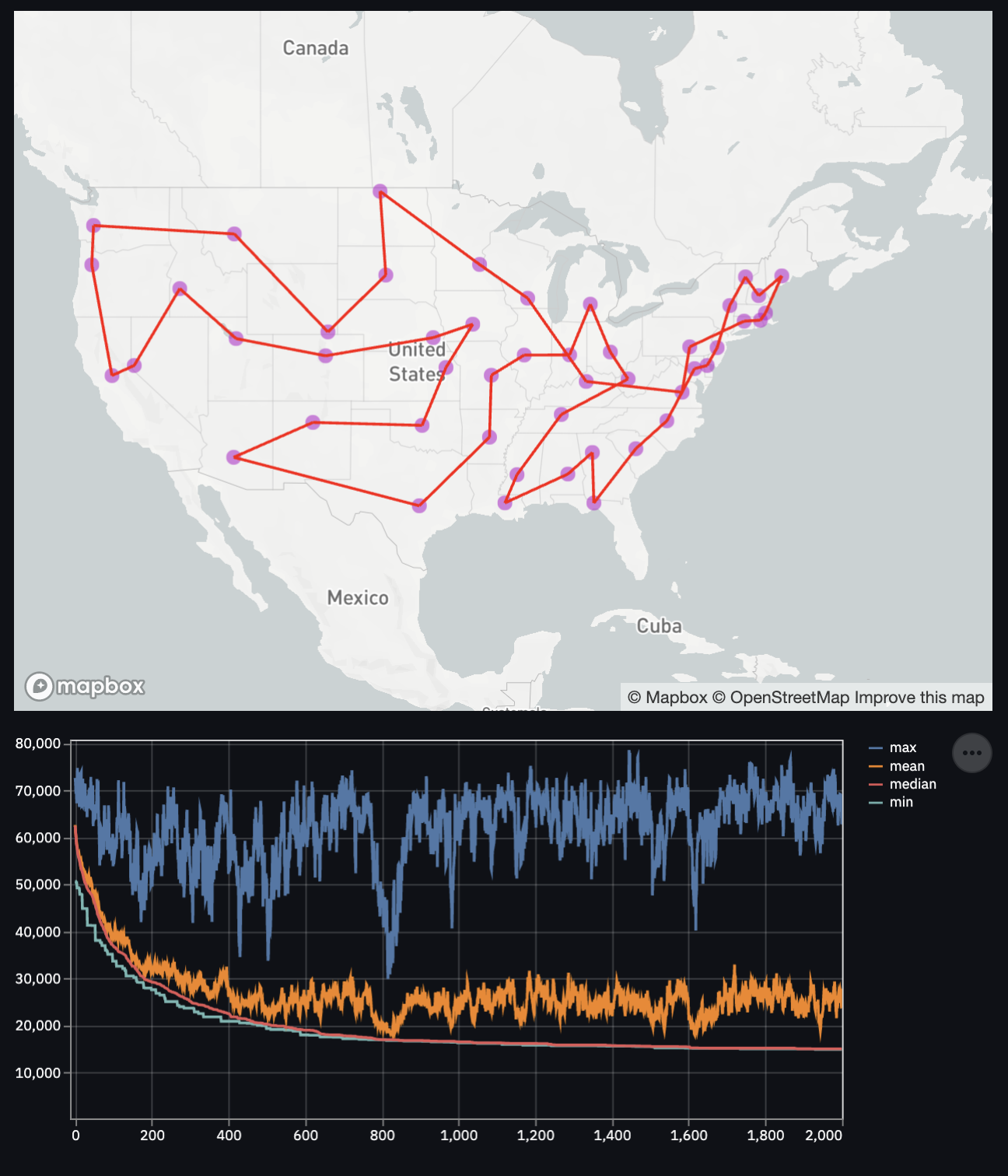 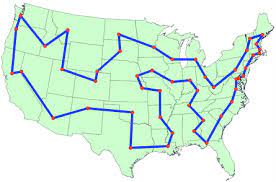 To go a bit further in the exploration of bio-inspired optimization techniques I also implemented some ant colony optimization algorithms.

The Wikipedia article on ACO is a good introduction to the subject.

ACO techniques apply to optimization problems that can be formulated as finding the shortest path on a weighted graph, which is exactly the TSP formulation. 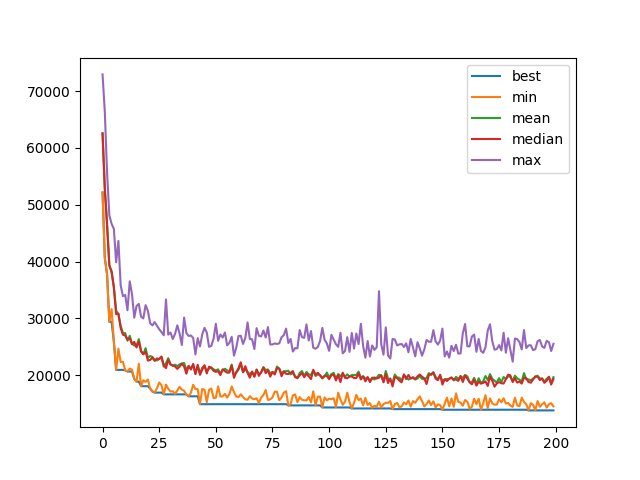 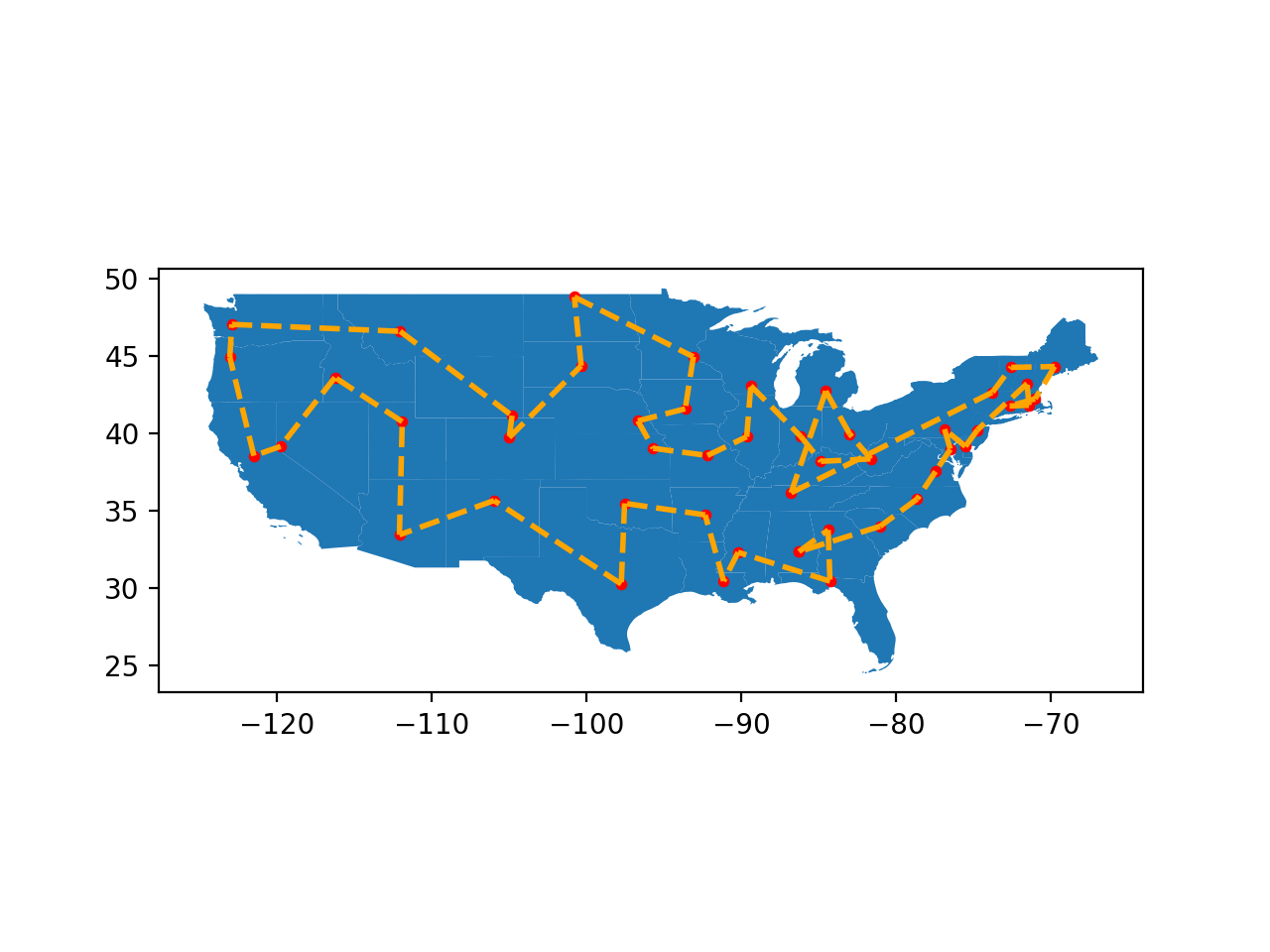