This repository is an implementation of a very basic autonomous car using Python, ROS and OpenCV. This car is capable of lane following and detecting STOP signs. The car passes the images obtained from an onboard camera through a neural network to make a decision of its next control signal. This control signal is sent to an Arduino which drives the wheels. The car also uses a Haar feature-based cascade classifier to detect whether or not the current input image contains a STOP sign.

The Arduino code is currently not included in this repository.

I did this project a very long time ago when I did not realize the importance of structuring code (or making proper videos of results for that matter). The code in the repository can be a little difficult to understand and use but should be fairly straightforward if you go through this README file. I don't have the hardware I used to build the car anymore so I do not want to update the code too much. Feel free to send pull requests if you want to change something.

Who this project is for?

This project is recommended for you if you want to learn how to use very basic neural networks to program a small car to drive autonomously in structured environments.

If you're interested in builing a more advanced system, I recommend you to look into Duckietown.

You will need the following hardware to build your own autonomous car.

You could do away with the Arduino by directly connecting the motor driver to the Raspberry Pi. If you do use an Arduino, you may find it easier to connect it to the Raspberry Pi using a USB cable rather than using the RX and TX pins.

You will also need to build a lane/arena to test the robot. You could build something like the setup below. 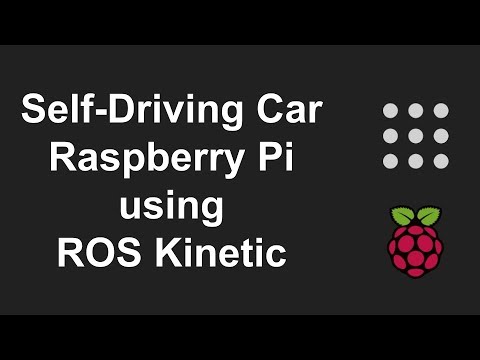