Welcome to PlayCover! This software is all about allowing you to run iOS apps and games on Apple Silicon devices running macOS 12.0 or newer.

PlayCover works by putting applications through a wrapper which imitates an iPad. This allows the apps to run natively and perform very well.

PlayCover also allows you to map custom touch controls to keyboard, which is not possible in alternative sideloading methods such as Sideloadly.

These controls include all the essentials, from WASD, camera movement, left and right clicks, and individual keymapping, similar to a popular Android emulator’s keymapping system called Bluestacks.

This software was originally designed to run Genshin Impact on your Apple Silicon device, but it can now run a wide range of applications. Unfortunately, not all games are supported, and some may have bugs. 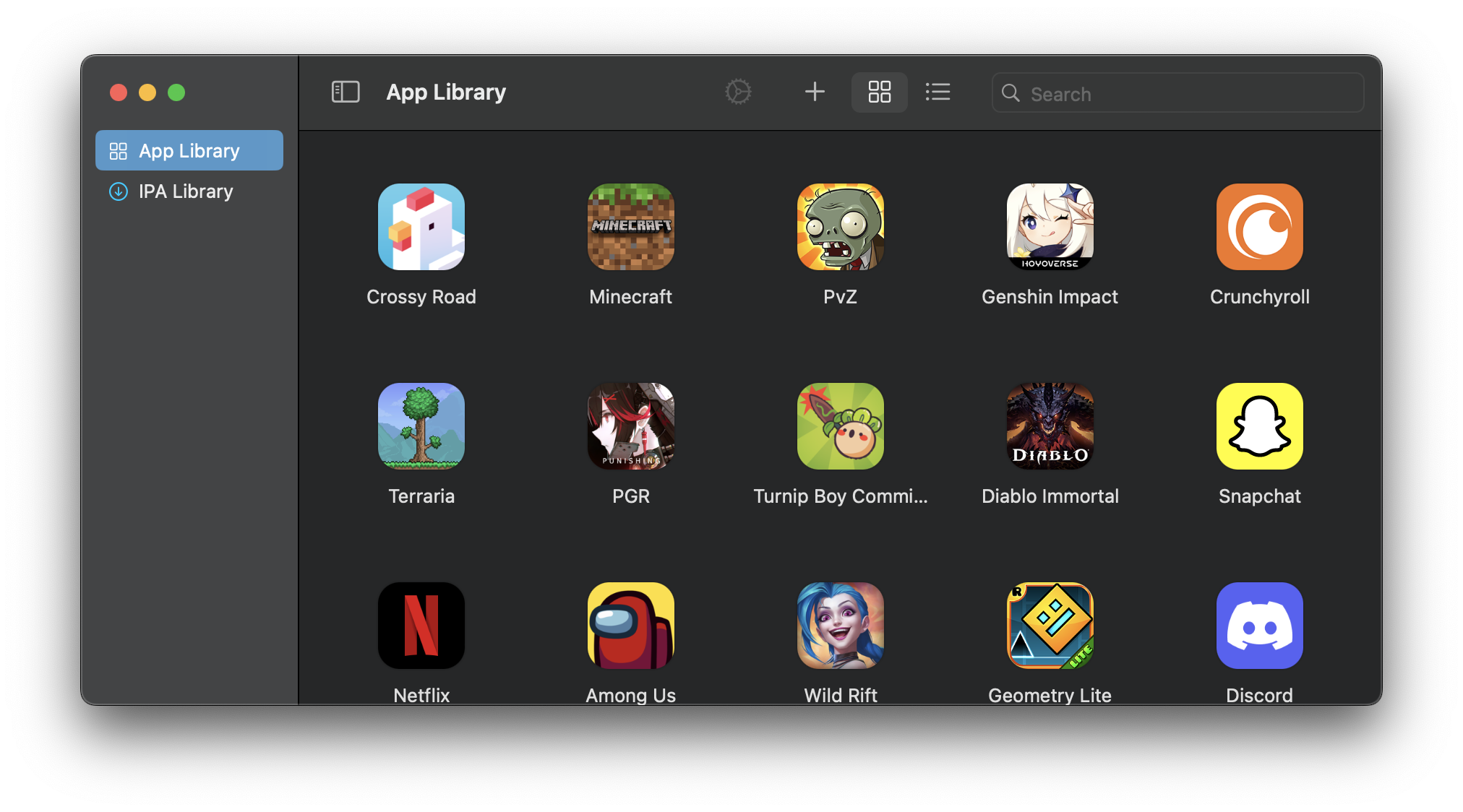 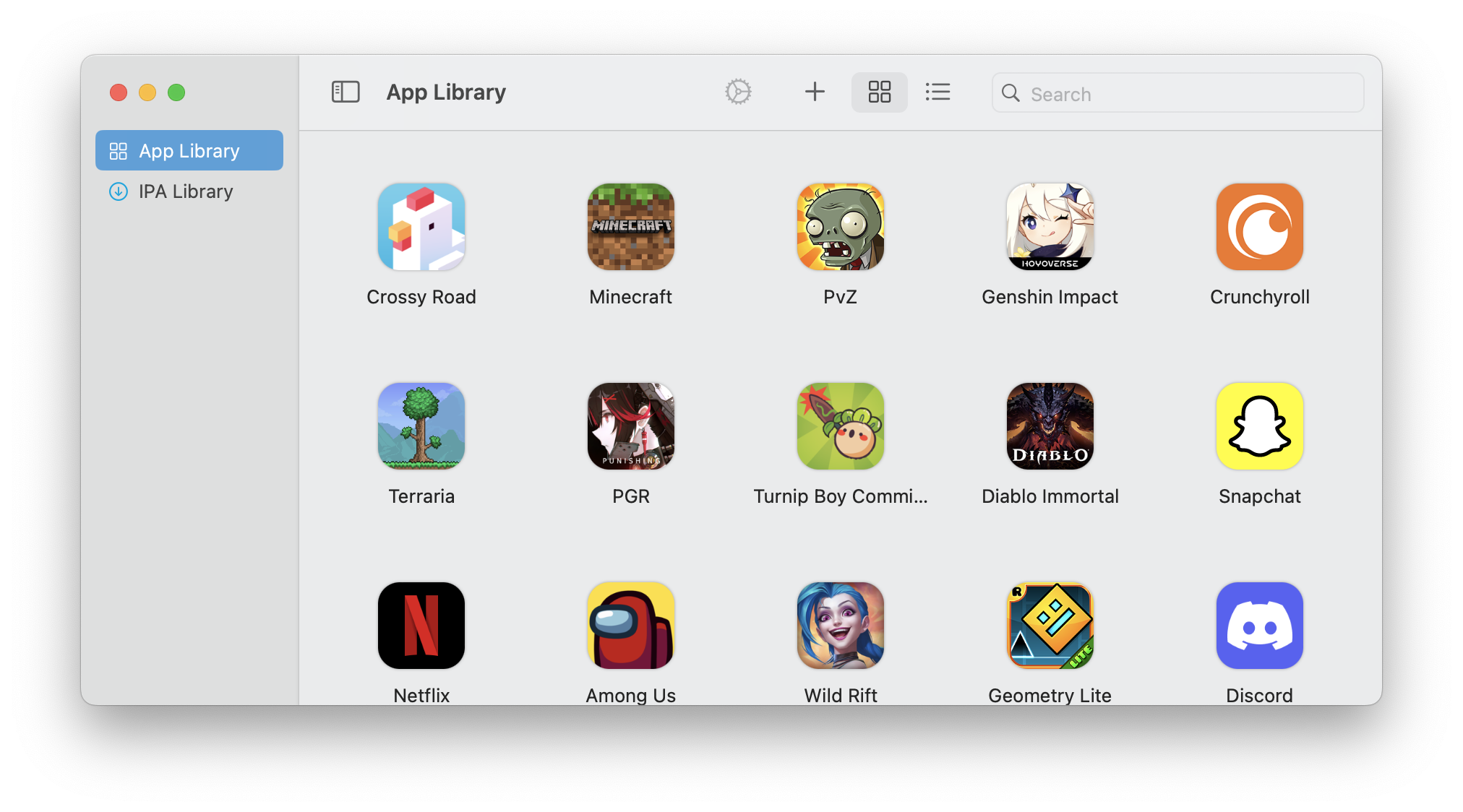 Follow the instructions below to get Genshin Impact, and many other games, up and running in no time.

At the moment, PlayCover can only run on Apple Silicon Macs. Devices with the following chips are supported:

If you have an Intel Mac, you can explore alternatives like Bootcamp or emulators.

You can download stable releases here, or build from source by following the instructions in the Documentation.

To learn how to setup and use PlayCover, visit the documentation here.

We host a Homebrew tap with the PlayCover cask. To install from it:

Distributed under the GPLv3 License. See LICENSE for more information.

These open source libraries were used to create this project.