This is an implementation of Mask R-CNN on Python 3, Keras, and TensorFlow. The model generates bounding boxes and segmentation masks for each instance of an object in the image. It's based on Feature Pyramid Network (FPN) and a ResNet101 backbone. 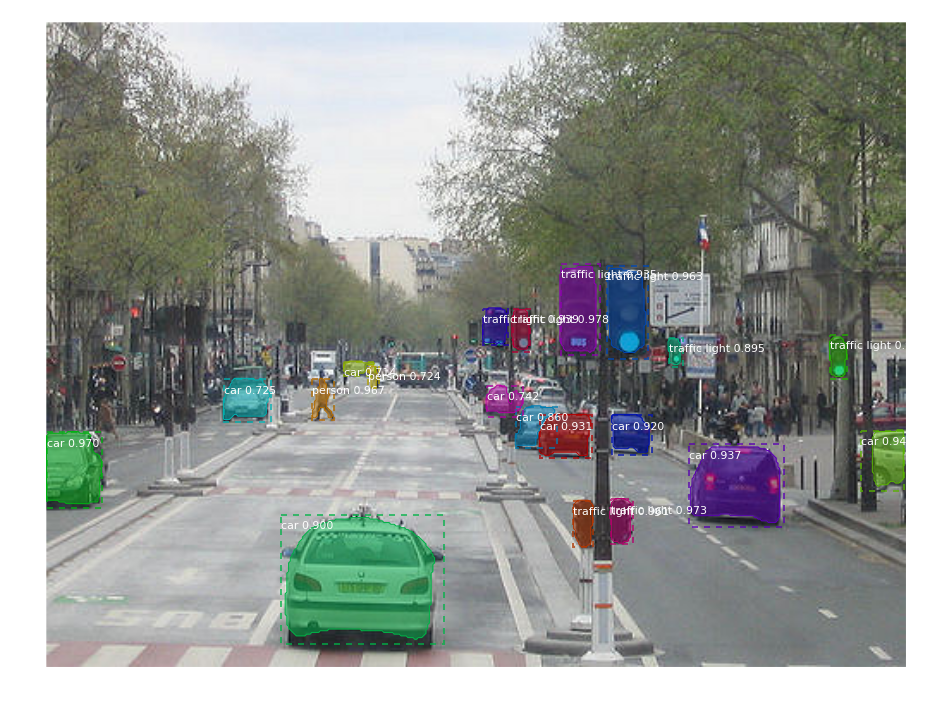 The code is documented and designed to be easy to extend. If you use it in your research, please consider referencing this repository. If you work on 3D vision, you might find our recently released Matterport3D dataset useful as well. This dataset was created from 3D-reconstructed spaces captured by our customers who agreed to make them publicly available for academic use. You can see more examples here.

If you extend this model to other datasets or build projects that use it, we'd love to hear from you.

To help with debugging and understanding the model, there are 3 notebooks (inspect_data.ipynb, inspect_model.ipynb, inspect_weights.ipynb) that provide a lot of visualizations and allow running the model step by step to inspect the output at each point. Here are a few examples:

Visualizes every step of the first stage Region Proposal Network and displays positive and negative anchors along with anchor box refinement. 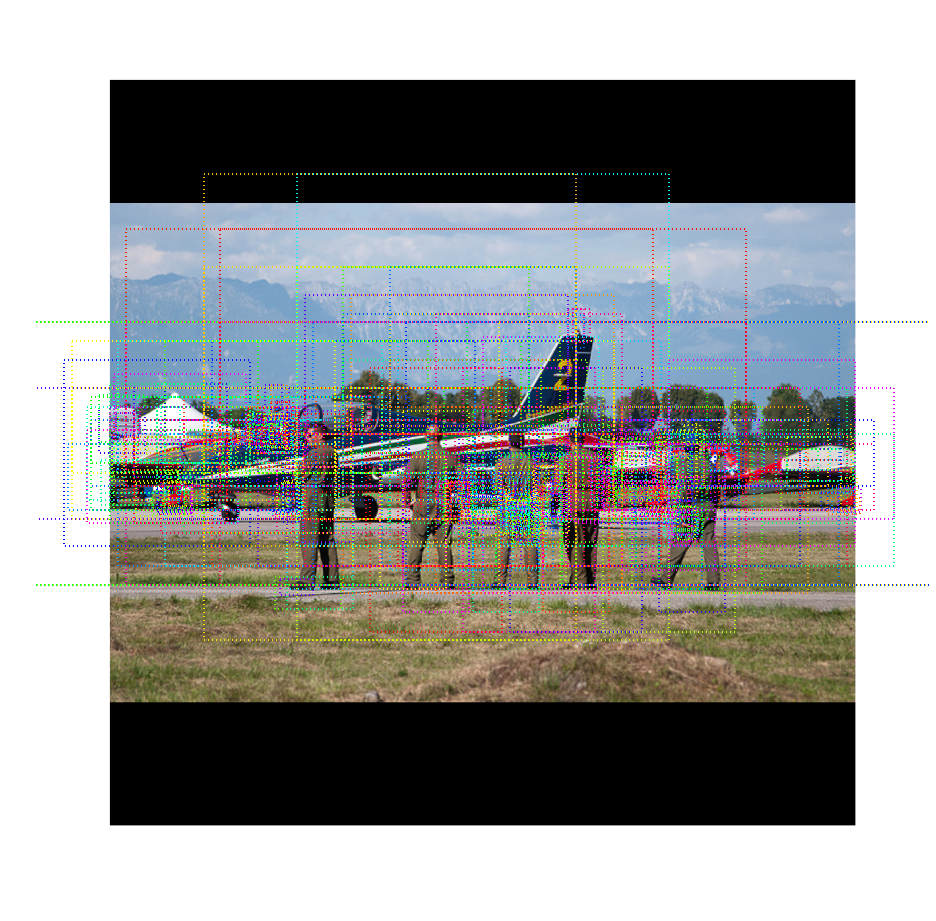 This is an example of final detection boxes (dotted lines) and the refinement applied to them (solid lines) in the second stage. 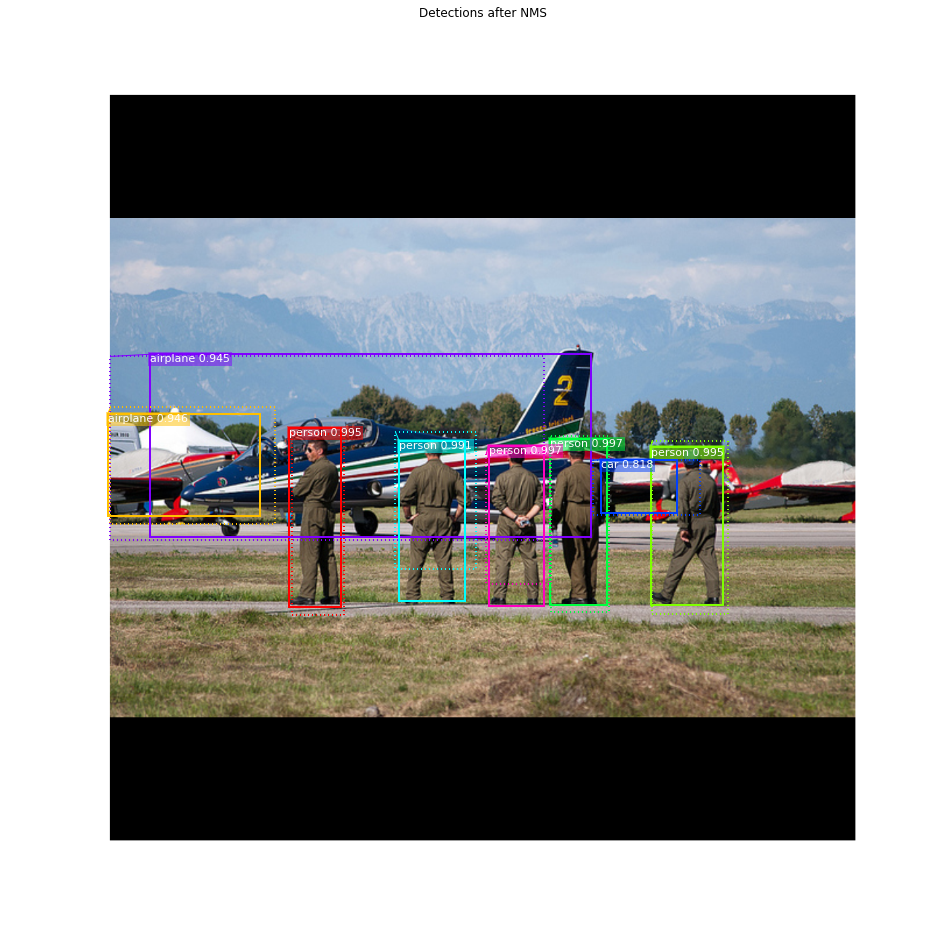 Examples of generated masks. These then get scaled and placed on the image in the right location.

Often it's useful to inspect the activations at different layers to look for signs of trouble (all zeros or random noise).

Another useful debugging tool is to inspect the weight histograms. These are included in the inspect_weights.ipynb notebook.

TensorBoard is another great debugging and visualization tool. The model is configured to log losses and save weights at the end of every epoch.

6. Composing the different pieces into a final result 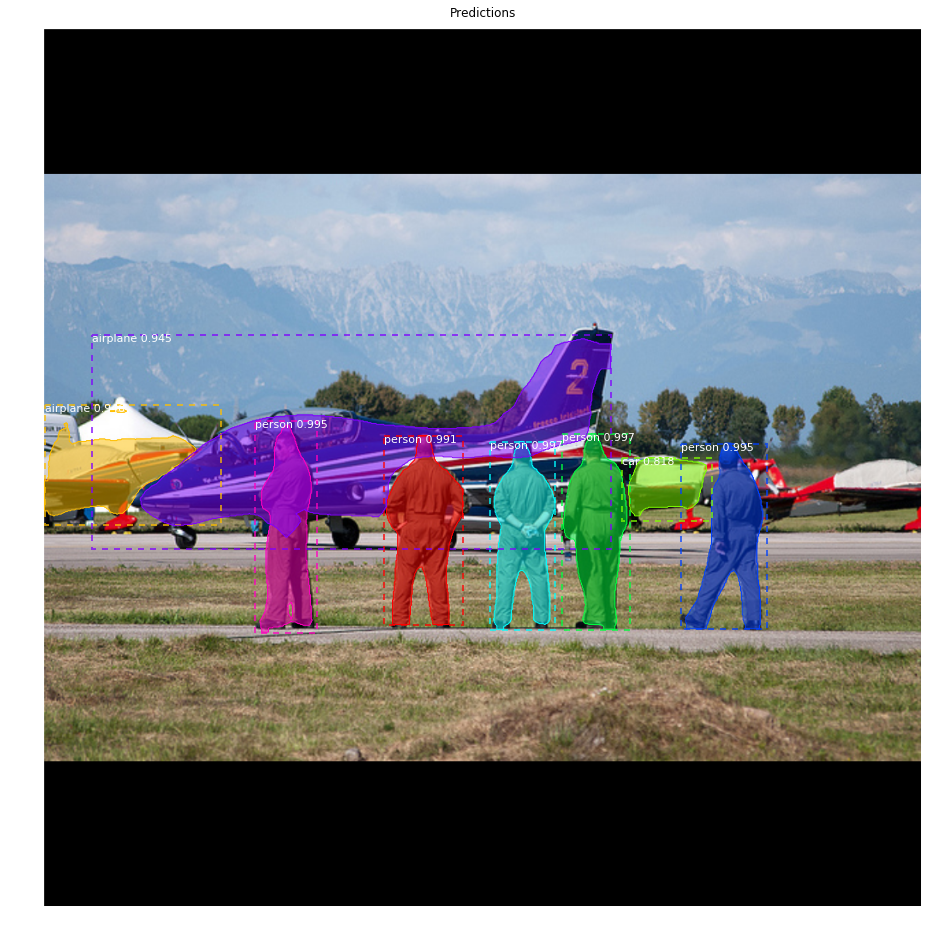 We're providing pre-trained weights for MS COCO to make it easier to start. You can use those weights as a starting point to train your own variation on the network. Training and evaluation code is in coco.py. You can import this module in Jupyter notebook (see the provided notebooks for examples) or you can run it directly from the command line as such:

You can also run the COCO evaluation code with:

The training schedule, learning rate, and other parameters should be set in coco.py.

Training on Your Own Dataset

To train the model on your own dataset you'll need to sub-class two classes:

Config This class contains the default configuration. Subclass it and modify the attributes you need to change.

Dataset This class provides a consistent way to work with any dataset. It allows you to use new datasets for training without having to change the code of the model. It also supports loading multiple datasets at the same time, which is useful if the objects you want to detect are not all available in one dataset.

The Dataset class itself is the base class. To use it, create a new class that inherits from it and adds functions specific to your dataset. See the base Dataset class in utils.py and examples of extending it in train_shapes.ipynb and coco.py.

Differences from the Official Paper

This implementation follows the Mask RCNN paper for the most part, but there are a few cases where we deviated in favor of code simplicity and generalization. These are some of the differences we're aware of. If you encounter other differences, please do let us know.

Contributions to this repository are welcome. Examples of things you can contribute:

You can also join our team and help us build even more projects like this one.

To train or test on MS COCO, you'll also need:

If you use Docker, the code has been verified to work on this Docker container. 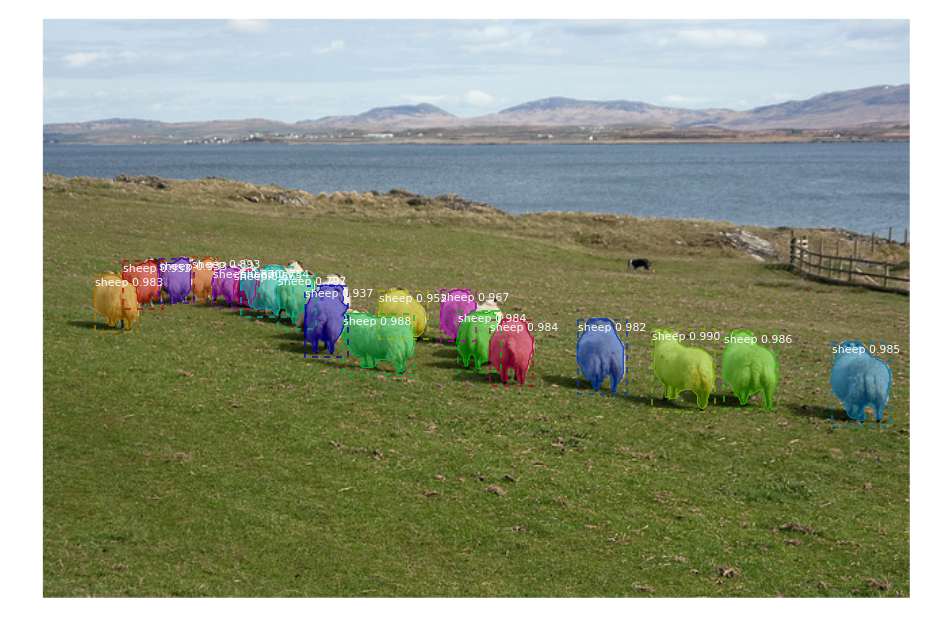 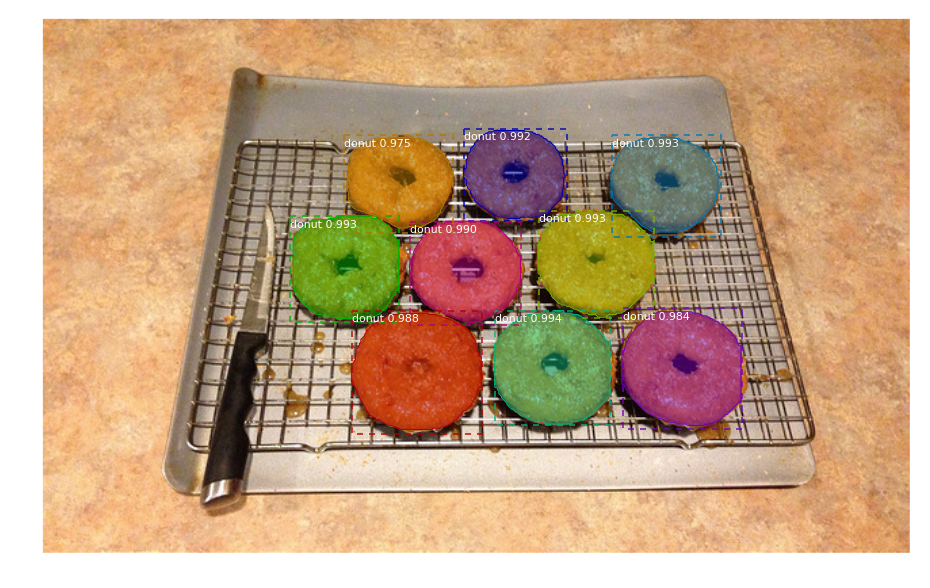