For full installation instructions, see INSTALL.md. Briefly, if you have Chez Scheme installed, with the executable name chez, type:

You may need to change chez to be the local name of your Chez Scheme. This is often one of scheme, chezscheme or chezscheme9.5 (depending on the version). On a modern desktop machine, this process (including tests) should take less than 5 minutes.

Idris 2 is mostly backwards compatible with Idris 1, with some minor exceptions. The most notable user visible differences, which might cause Idris 1 programs to fail to type check, are:

Watch this space for more details and the rationale for the changes, as I get around to writing it...

A significant change in the implementation is that there is an intermediate language TTImp, which is essentially a desugared Idris, and is cleanly separated from the high level language which means it is potentially usable as a core language for other high level syntaxes.

The javascript codegen uses the new BigInt, hence nodejs 10.4 or higher is required.

The wiki lists the current plugins available for common text editors and their features.

If you want to learn about Idris more, contributing to the compiler could be one way to do so. Just select one good first issue and ask about it on the Discord channel. 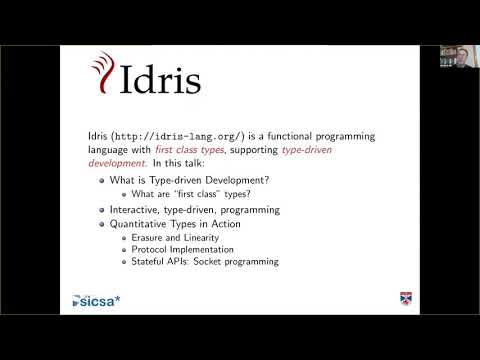 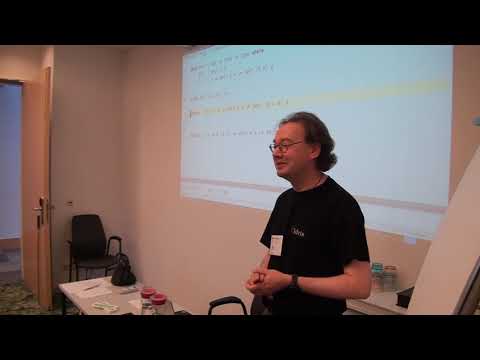 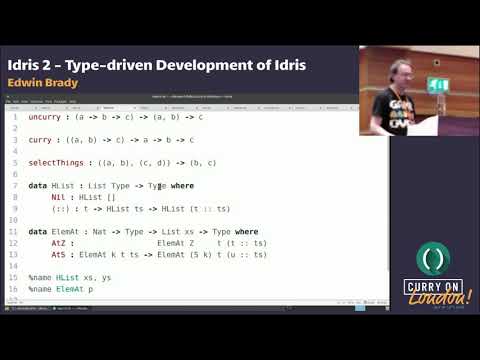 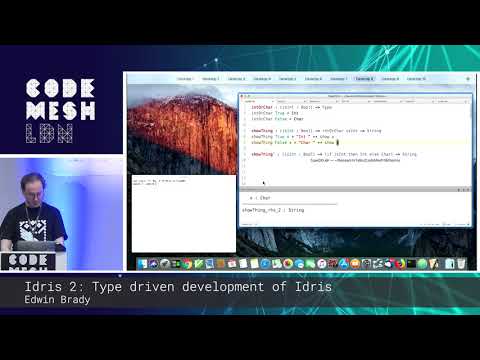