Create gulp task for deployment on a server 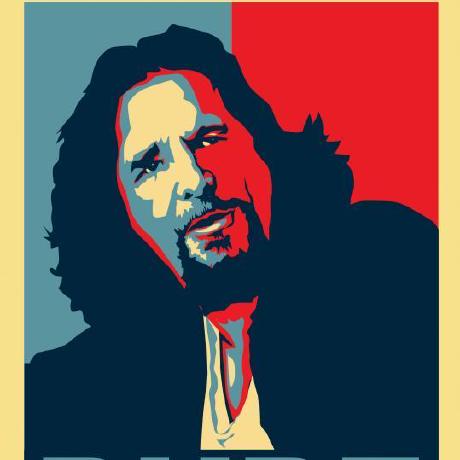 The app running on localhost can be accessed from the wifi lan using a mobile device, for debugging purposes. But it would be also cool to have a deployment script to push it somewhere like appengine or heroku. There was such an script in powershell already, but since we are using gulp as the build system now, we probably want to have task for that too.

Though, it's not that critical.