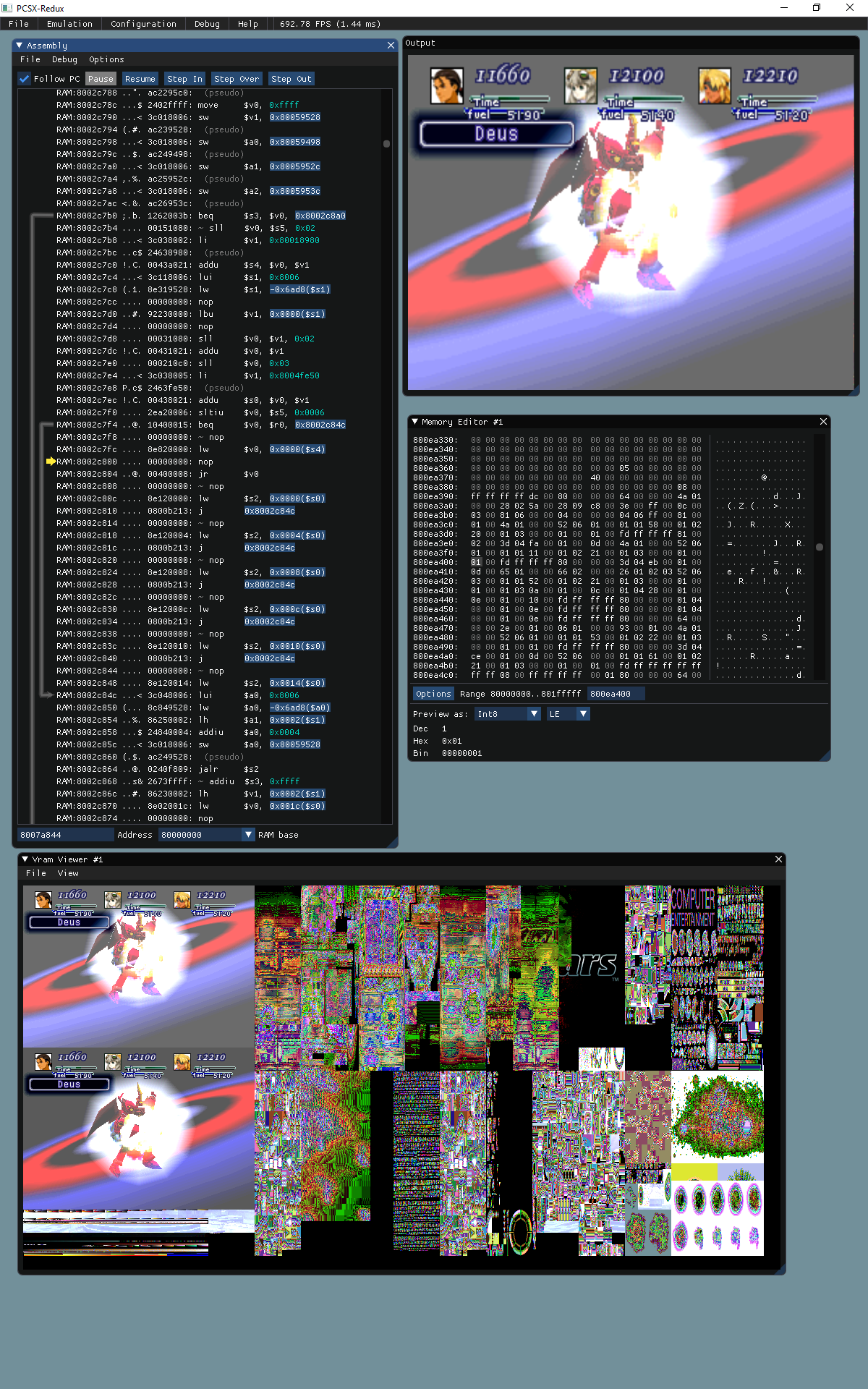 This is yet another fork of the Playstation Emulator, PCSX. While the work here is very much in progress, the goal is roughly the following:

The code is meant to be built using very modern compilers. Also it's still fairly experimental, and lots of things can break. If you still want to proceed, here are instructions to build it on Linux, MacOS and Windows. The code now comes in two big parts: the emulator itself, and OpenBIOS, which can be used as an alternative to the retail, copyright protected BIOS.

The only location for the source is on github. Clone recursively, as the project uses submodules:

Install Visual Studio 2022 Community Edition using the Desktop development with C++ workload. Open the file vsprojects\pcsx-redux.sln, select pcsx-redux -> pcsx-redux, right click, Set as Startup Project, and hit F7 to build. The project follows the open-and-build paradigm with no extra step, so no specific dependency ought to be needed, as NuGet will take care of downloading them automatically for you on the first build.

Note: If you get an error saying hresult e_fail has been returned from a call to a com component, you might need to delete the .suo file in vsproject/vs, restart Visual Studio and retry.

If you want to compile OpenBIOS or other PS1 software, you need to install a MIPS toolchain on Windows. You can do this by copy-pasting the following into a command prompt:

Then, open a new command prompt, and type the following:

If you're only interested in compiling psx code, you can simply clone the pcsx-redux repo, then install g++-mipsel-linux-gnu cpp-mipsel-linux-gnu binutils-mipsel-linux-gnu then follow the instructions in /pcsx-redux/src/mips/psyq/README.md to convert the PsyQ libraries. You might find them pre-compiled online.

The pcsx-redux-git package can be installed from the AUR using your AUR helper of choice (e.g., paru):

Alternatively, the following steps describe how to install dependencies and compile manually:

You can then just enter the 'pcsx-redux' directory and compile without using docker with make.

Building OpenBIOS on Linux can be done with ./dockermake.sh -C src/mips/openbios, or using the g++-mipsel-linux-gnu package with make -C src/mips/openbios. If you have a different mips compiler, you'll need to override some variables, such as PREFIX=mipsel-none-elf FORMAT=elf32-littlemips.

You need MacOS Catalina with the latest XCode to build, as well as a few homebrew packages. Run the brew installation script to get all the necessary dependencies. Simply run make to build.

Compiling OpenBIOS will require a mips compiler, that you can generate using the following commands:

Then, you can compile OpenBIOS using make -C ./src/mips/openbios.

I used to contribute to the PCSX codebase. It is very likely that a sourceforge account of mine still has write access to the old cvs repository for PCSX. A long time ago, I contributed the telnet debugger, and the parallel port support. This means I am fairly familiar with this codebase, and I am also ashamed of the contributions I have done 15+ years ago, as one should.

When Sony released the Playstation mini recently, I came to realize two things: first, the state of the Playstation emulation isn't that great, and second, the only half-decent debugging tool still available for this console is that old telnet debugger I wrote eons ago, while other emulators out there for other consoles gained a lot of debugging superpowers. I think it was time for the Playstation emulation to get to better standards with regards to debuggability. I also felt I had a responsability to cleaning up some of the horrors I've introduced myself in the codebase long ago, and that made me cry a little looking at them. Hopefully, I got better at programming. Hopefully.

The codebase still requires a lot of cleanup, and the current product isn't properly usable yet. Despite that, a lot can already be achieved using the product in its current state. If you want to help with localization, you can find the translation project on transifex.

What still requires some work? 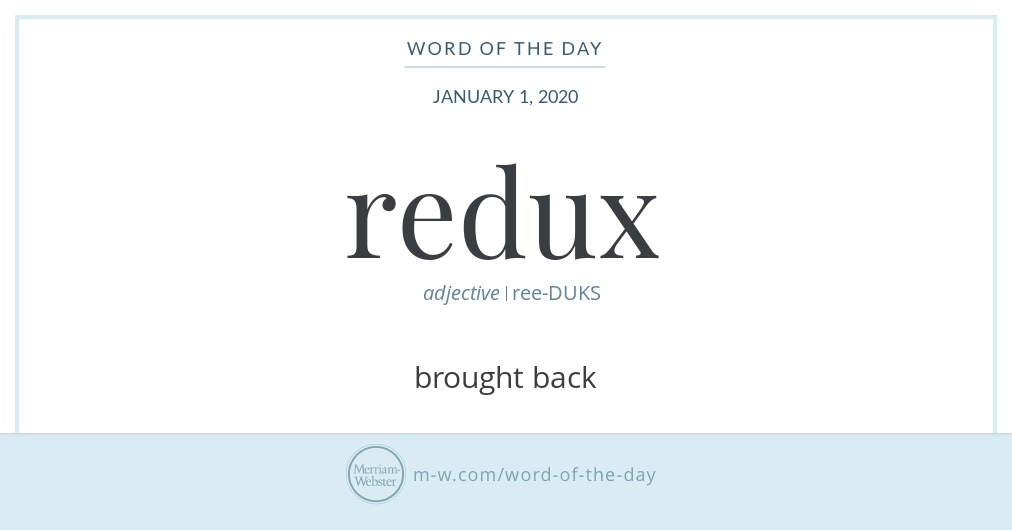